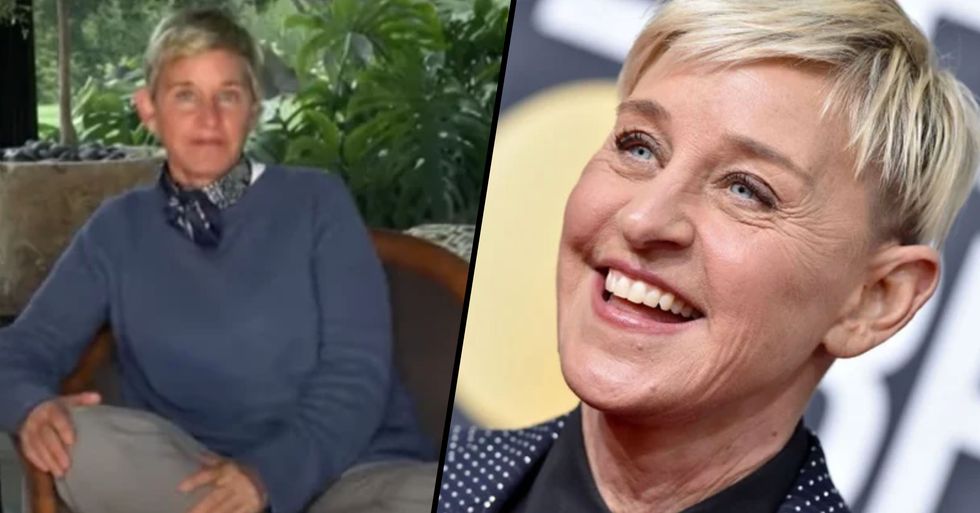 Ellen DeGeneres has been embroiled in her fair share of controversy these past few months as more and more shocking tales of her true personality continue to emerge.

But, during this ongoing pandemic, the TV host has reportedly left several members of her staff to struggle financially, and people are not impressed.

Keep scrolling to read more about the ongoing Ellen DeGeneres scandal, and to hear about what the public want to do about it and who they have in mind to replace her...

While Ellen DeGeneres has been cosied up in quarantine in her mansion...

Her staff have been left to struggle with unnecessary pay cuts and, consequently, an uncertain future.

And her compassion for animals strikes again.

And, what the producers revealed after a month of silence, was simply shocking.

Last week, crew members found out that they should expect a whopping sixty percent pay decrease, even while the show continues airing. Laughably, a spokesperson for the show said: "Our executive producers and Telepictures are committed to taking care of our staff and crew and have made decisions first and foremost with them in mind."

On top of all that, these employees found out that crew members from similar shows were being paid and treated far more fairly. Jimmy Kimmel has even been paying his crew out of his own pocket, while other shows such as TNT's Full Frontal, Last Week Tonight, and Desus and Mero were all being paid in full.

And many have been taking to Twitter to call out the host for her disgusting behavior.

Many have pointed out her blatant hypocrisy...

Only start telling us to be nice when you learn how to be nice yourself, Ellen.

People are done with her antics...

Ellen, cancel culture is coming for you.

And the public have decided to take action against the host.

With a very popular online petition to replace Degeneres with another famous Ellen.

"ellen page is a much better ellen to host the ellen show."

"ellen degeneres is a hetero that just happens to be gay. ellen page is a much better host because she's way more gay."
Amazing scenes.
For more on some of Ellen's questionable behavior, keep scrolling to read about her highly inappropriate tweet to Katy Perry...
20%