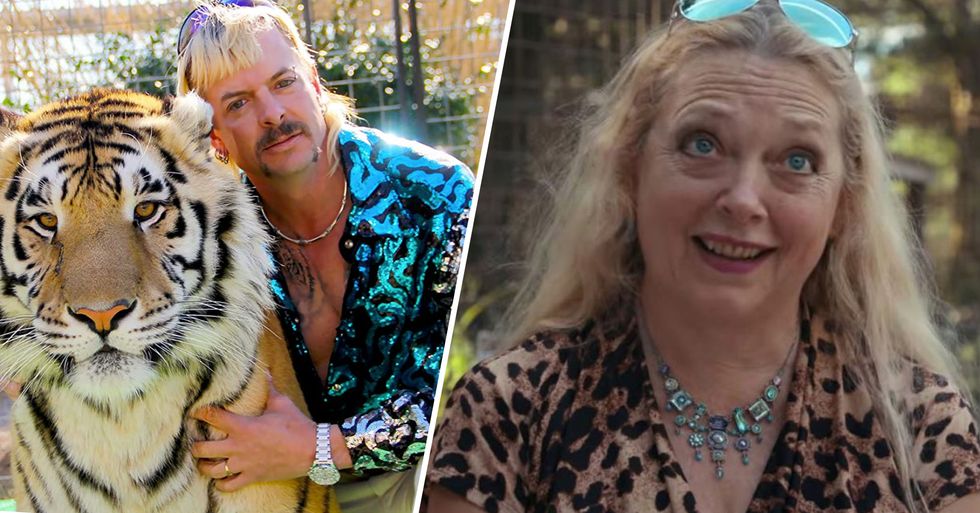 Tiger King has been the most popular show on Netflix for what feels like forever. But now, a surprising new contender has dethroned the hit show as the most in-demand documentary in the world.

Keep scrolling to find out what unexpected title has taken over...

Weeks after its release...

And let's not get started on the memes...

They're still flooding in.

After an impressive run, Tiger King is now no longer the most in-demand documentary in the world.

In fact, the show has been dethroned by an unlikely contender.

We did not expect that...

So, which show has taken Tiger King's throne?

The Last Dance is the new fan favorite. The show is a new docu-series focusing on Michael Jordan and the Chicago Bulls' pursuit of a second three-peat during the 1997-98 campaign. If you want to learn all about The Last Dance, scroll on.