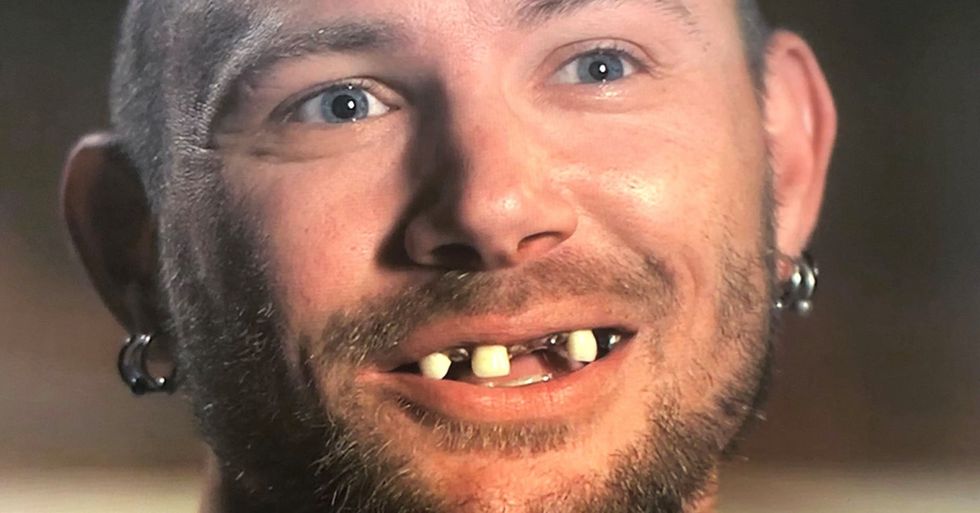 'Tiger King' John Finlay Has a New Set of Teeth

Mother Nature truly is a beautiful thing and thanks to modern-day technology, we have an incredible insight into this amazing world.

Netflix's documentary based on wild cats has got everyone hooked, but what's more, is that one of the stars of the show, John Finlay, has undergone a massive transformation and looks completely unrecognizable.

Trust me, ladies and gentlemen, you'll want to see this one.

Keep scrolling for the latest photograph...

But we still need to raise more awareness on the issue.

And Netflix has done this in a pretty unique way...

Netflix's docuseries, Tiger King gives us a majestic insight into the wild beasts.

A 7-part series, it retells the story of a war between a very flamboyant tiger owner named Joe Exotic and his enemy, a Florida-based animal activist named Carole Baskin.

It takes things to a whole new level.

The show has already been branded as "bonkers" by viewers but that doesn't mean it isn't binge-worthy.

"Netflix: let me introduce you to Joe Exotic and Carole Baskin."

I'm obsessed with them both, to be honest.

That's the magic of Tiger King.

If you haven't watched it, then you're in for a treat.

Other than the weird-ass storyline, there's one other thing that has people talking.

John Finlay. Exotic's ex-husband, Finlay is an eccentric man, that's for sure.

His lack of pearly-whites has always been the topic of conversation.

And there have been many theories as to why most of his teeth had fallen out... And yes, a lot of them involve drugs.

But after he told TMZ the reason was actually genetic, people have left the idea alone.

Until now. Finlay has undergone an amazing transformation. According to the news outlet, the process happened back in 2019, but only received the limelight recently.

And he looks unrecognizable!

People have been tweeting all day and night about it, most of them praising sweet baby Jesus that he finally has teeth!

This user was stunned by how good the job was.

I must admit, he looks so much better now.

I bet he's going to be smiling a lot more now.

Here's a list of things coming to Netflix in April. You can thank me later!