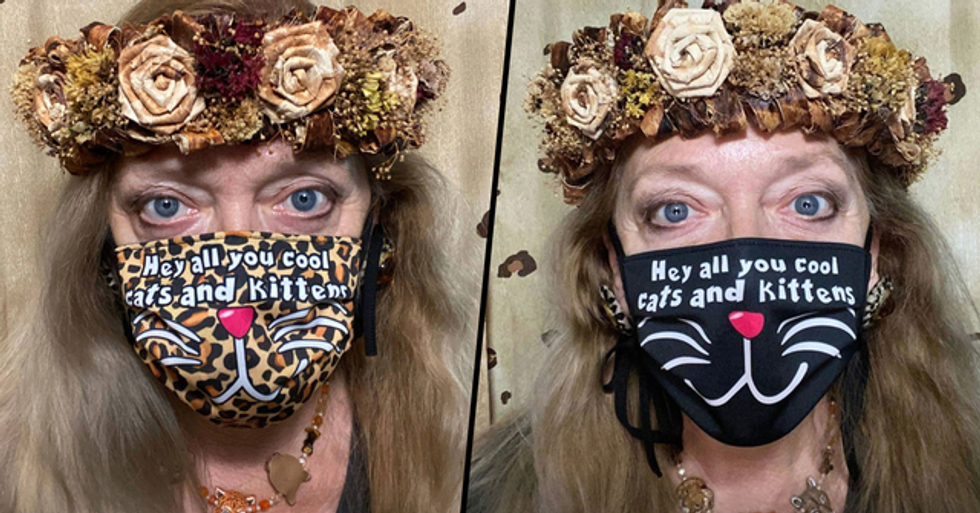 Netflix documentary Tiger King has got everyone hooked. It's also become one of the meme-able series of our time (just wait until you see the full list of the best memes at the end).

But now Carole Baskin has brought out quite a controversial new set of merch ...

We can't wait to see if this dream comes true!

But now Carole Baskin has gone viral for another reason.

Would you sport this meme-inspired PPE?

If you're interested, look no further - you can purchase right here. Want more from Tiger King? Scroll on for the best memes of the series.