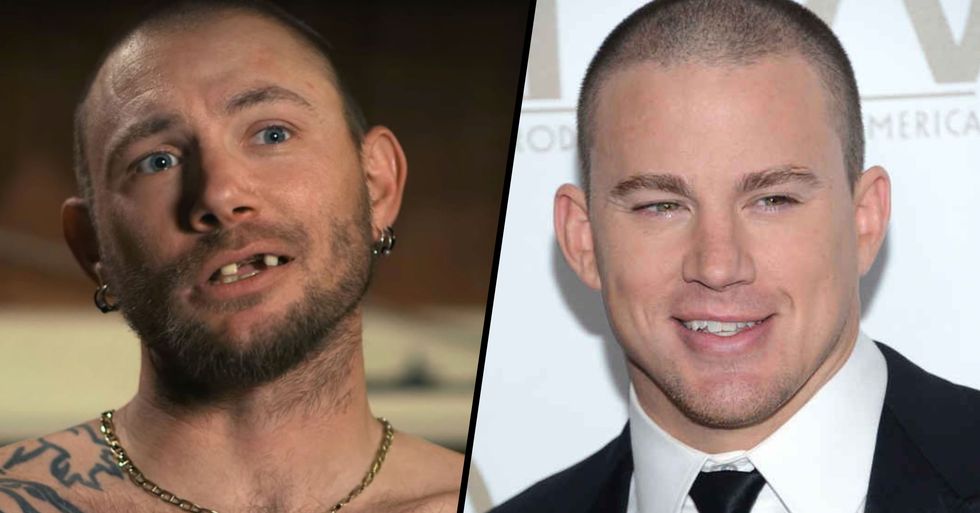 One star of the show, John Finlay, is said to be reveling in the fame, and now it seems he has got bigger ideas beyond the documentary...

And it seems other Tiger King star also has ideas.

Want more from Tiger King? Scroll on for all of the internet's best memes. Hilarious stuff.