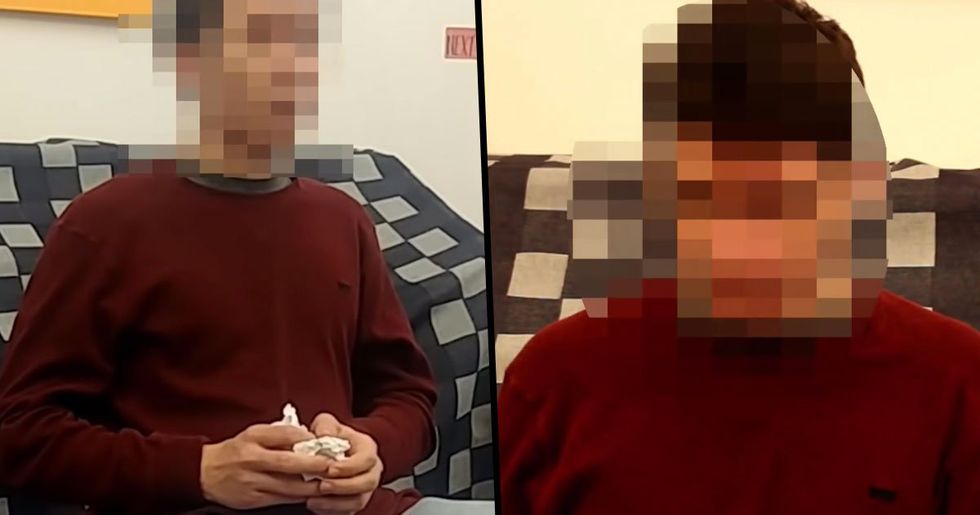 'Time Traveler From 2030' Actually Got Predictions for 2019 Correct

In the grand spectrum of superpowers we wish we could have, there are a choice few that always seem to take the lead. For example, telekinesis, the ability to move objects and matter with your mind, which is often the top pick for the mundane Margaret. Then you have other gems such as super-strength, mind control and flight. All amazing and badass in their own right. However there is one more power that I bet many people wish they could conjure in everyday life, this being the power of time travel. Imagine it, being able to travel back and forth in time, opening the whole breadth of history before your very eyes. The possibilities are endless. You could go and meet William Shakespeare or you could go and see the dinosaurs, or you could go to the future, come back, and then warn every one of the earth’s impending doom. Sounds fun, right?

At the end of last year, Noah, rose from the murky waters of social media, claiming to be a time traveler from the year, 2030.

And he brought proof with him.

To assure that no one would scoff at his declarations, Noah brought with him various remnants from his supposed time period. Among these possessions he brought library pages.

Apparently paper is still in full use in 2030, which is good I guess, at least it shows that we still have trees by then.

Noah also had some things to say.

According to the time traveler, Noah came back from the future in the hope of warning us about various phenomenon’s and events that will take place in the intervening years.

And some of them were definitely interesting.

Among his various predictions, Noah stated that as of April 2019, we will see some miraculous breakthroughs in the medicinal world.

Because by 2019, we will have robotic body parts!

Noah stated that April of this year will see the first ever robotic eye. And that in the same year we will also develop a technical solution to paralysis!

Which does sound wonderful.

I’m sure many people would love to throw away there wheelchairs for this new cure, but seeing as we have yet to invent a phone that doesn’t need charging, I’m not holding my breath.

Noah also stated that we should expect some visitors in the future.

Among his predictions, Noah also mentioned that one day our world will be introduced to an alien race, who will come to earth with nothing but peaceful intentions.

Apparently these aliens will also unite the world.

Along with the UFOs, and robots taking over the government (yes, like The Matrix), the future will also see the world united under a global flag and a global currency.

All thanks to our humanoid friends.

How sweet of them, I’m looking forward to these aliens coming now.

Although, they aren’t expected to come for a few more years.

According to Noah, 2019 will be the year of UFO sightings, and this will be the beginning of the alien invasion.

So watch the skies, if you want.

Because your future neighbours could be whizzing about above you.

But back to the robots.

According to Noah, by 2030, the human race will be plugged into an artificial world, while the government is completely ruled and governed by robotic life.

Noah even made some predictions about the weather.

Last year, Noah also made some interesting predictions about the weather. Stating that in February 2019, the Midwest would be hit by massive snow storms.

In fact, the biggest snowstorm in history!

This icy monstrosity will apparently wipe out several major cities.

Which doesn’t sound fun at all.

Bit of a downer, but I guess the future can never be a happy place can it?

Well, it appears that Noah’s wintery prediction may have come true.

In January, the Midwest was indeed struck by a sudden surge of icy weather.

So it appears Noah was only a month off.

Obviously we can forgive him for this, time travel does sound traumatic.

But the point still stands, Noah was kinda right.

The deep freeze that struck the Midwest really did leave several major cities completely unrecognisable. Each one being turned into its own ice fortress.

And the chaos didn’t stop there.

Of course this led to many disruptions to public health and everyday life.

And of course it was all documented… on Instagram.

The minute the freeze hit, the photo sharing platform exploded with dozens of images of frozen bowls of pasta, and hot coffee turning to ice as it hit the snowy air.

The deep freeze was truly a nightmare to pasta lovers.

This picture just shows one of the many pasta casualties related to this strange incident.

Even clothes were not safe from the polar vortex.

These pants could literally stand on their own! Just showing how cold the weather got.

Does this remind you of anything?

It was unnerving shots like this that reminded people of disaster films like The Day After Tomorrow.

Although this is both shocking, and yet kinda cool to look at, I do question why someone would want to waste coffee.

Shots like these remind you how dangerous weather like this can be, and how greatly it can change the world.

Be careful when going out in such weather, because it can lead to frostbite and nose icicles.

So maybe Noah was right?

This may be a scary thought for some, but Noah did also make some cheery predictions as well.

By the end of the year, we may be living in a very different world.

One united by aliens, where the paralysed can walk and where the blind can see through robotic eyes.

Or this is all a coincidence and Noah is just nuts.

You be the judge! Does a future with aliens sound good? Or would you rather not share your car park with a spaceship?