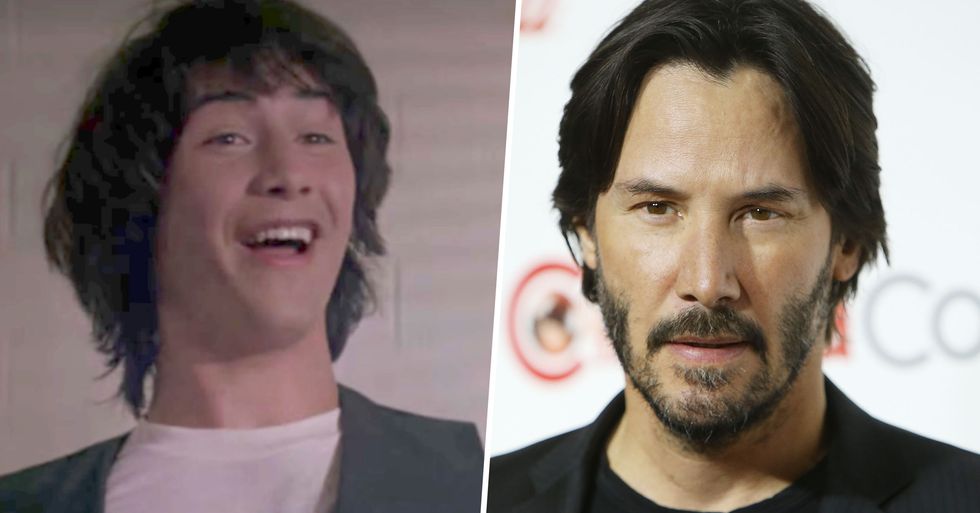 And today might just be Keanu-Reevesiest of them all.

Time and time again, he's proven himself to be the best in Hollywood.

He's certainly one of the nicest men in Hollywood.

And totally without a scandal. Impressive stuff!

Whether you love him for his personality...

Or his acting skills are what do it for you...

It's a day for Reeves fans to celebrate.

Because today marks his birthday!

And it's safe to say the internet is feeling excited!

Born in Beirut, Lebanon, in 1964, Keanu Reeves is much-loved actor.

"She is kind, warm and spiritual, and she is a great communicator." Only the best for the internet's favorite man.

And now, Keanu has proven yet again why we love him so much.

The adorable actor is turning 56 today!

Happy birthday to the man, the myth, the legend...

Want more from Keanu? Scroll on for his thirst-trap GQ photoshoot ...