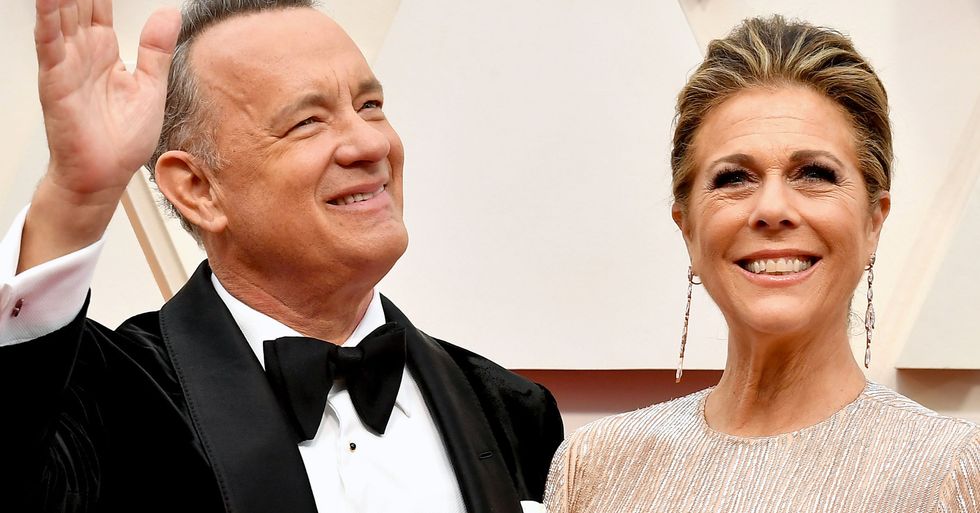 Hundreds of thousands are currently infected with the virus, and now, Tom Hanks and his wife are amongst them.

Hanks' news broke just as President Trump announced a thirty-day suspension on travel from Europe to the United States due to the outbreak...