Throughout the production of the Toy Story franchise, Hanks went on to star in even more movies... | 22 Words 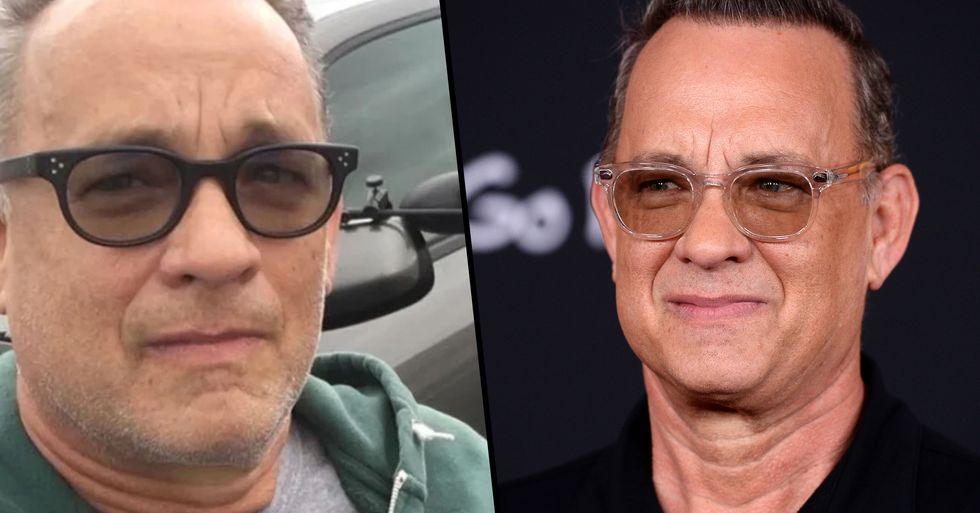 Tom Hanks' Blood Is Being Used to Develop Coronavirus Vaccine

Tom Hanks and Rita Wilson were among the first celebrities to test positive for the deadly virus, and now they've been approved to donate their blood to help develop a vaccine.

Hanks has now spoken out about the donation. Keep scrolling to find out how the whole thing will work...

"There could be no better ending to this international catastrophe than if the cure turns out to be the blood of Tom Hanks." For more on Hanks, keep scrolling to watch the trailer for his upcoming movie...