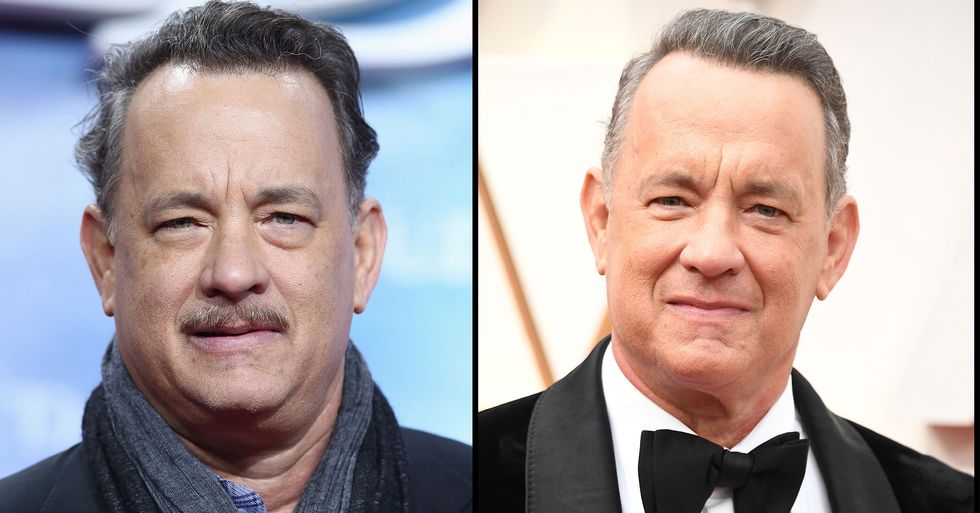 He's received many accolades over his illustrious career - but this latest news might just be the most exciting yet.

A new Disney live-action is always something to get excited about...

But when the casting is as good as this, it's hard to keep it all under wraps!

But the next role on his rostra might be just his most exciting yet!

Hanks attended junior college in Hayward, California, at which he eventually decided to pursue acting after reading and watching a performance of Eugene O'Neill's The Iceman Cometh. He was transferred into a theater program at California State University.

In 1977, he was recruited to take part in the summer session of the Great Lakes Shakespeare Festival in Lakewood, Ohio. He spent the following 3 years acting in various Shakespeare productions and portrayals and he spent his winters working backstage at a community theater company in Sacramento.

But the latest Tom Hanks news?

We'd be lying if we said it wasn't the most exciting yet!

Hanks is reportedly in talks to play Gepetto in the upcoming live-action remake of Pinnochio.

Deadline has said, "Although insiders say negotiations are very early, we hear that after reading the script, Hanks has reached out to Zemeckis to let him know he wants to do the film."

"Hanks and Zemeckis’ long-standing relationship going back to when they both won Oscars for their work on Forrest Gump, this seems more likely to move forward."

We can hardly wait!

Is there any role this man can't take on?

We don't think so - scroll on for all the details on his amazing turn as Mr. Rogers...