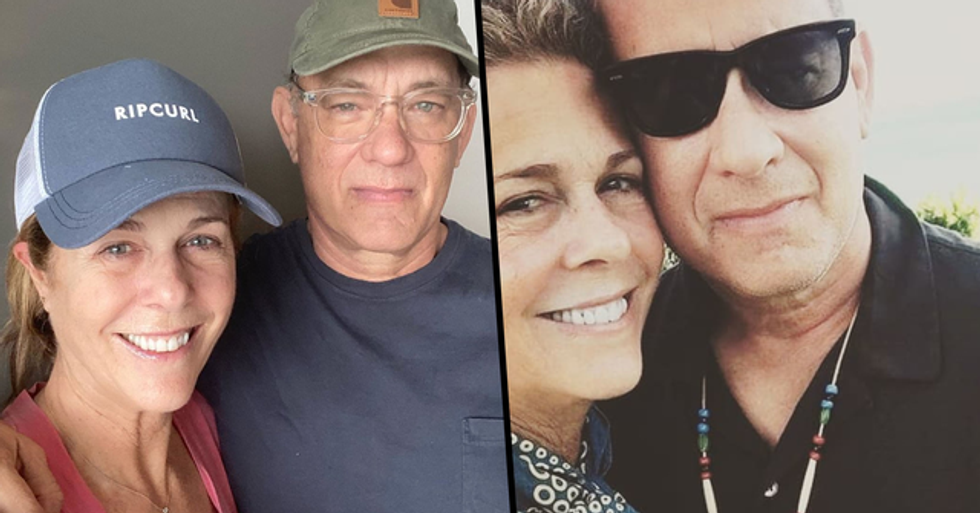 Two weeks ago, treasured Hollywood legend, Tom Hanks, announced that he and his wife had been diagnosed with coronavirus.

The beloved actor has been sharing updates via social media, and now fans have had the news update we've been waiting for...

Earlier this month, the news broke that world-famous actor Tom Hanks and his wife have tested positive for the coronavirus.

Hanks shared this update on Twitter, with his usual brand of reassurance and kindness. Hanks hasn't been the only celebrity affected by this terrifying virus, though. Scroll on to see the full list ...