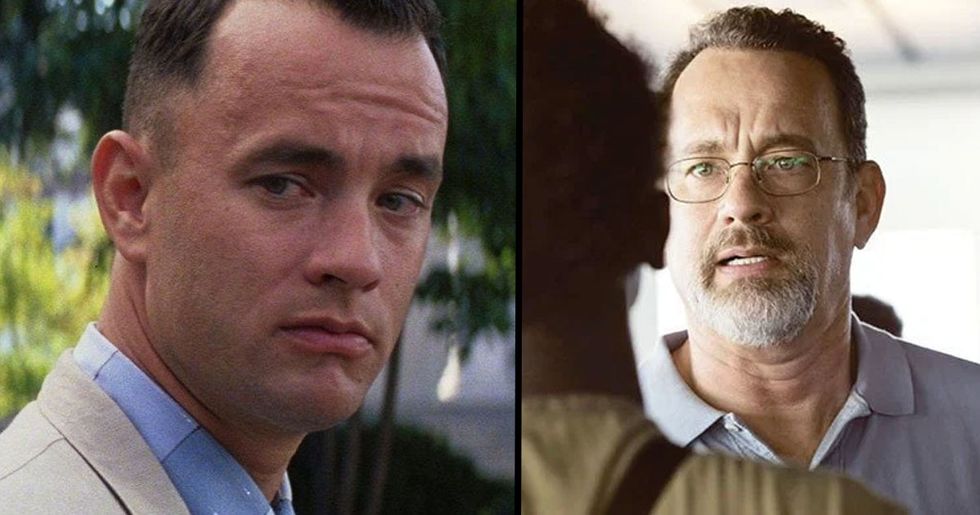 Tom Hanks to Get Lifetime Achievement Award at Golden Globes

All of his hard work has finally paid off. Keep scrolling to learn more about his achievements and how he has impacted the lives of audiences around the world...

He really deserves this...

Hanks has starred in and produced so many timeless productions, and, now that he is due to receive a Lifetime Achievement Award, we thought it would be necessary to take a little walk down memory lane to reminisce over the incredible life of this wonderful man.

the star was born in 1956 in California.

And it is his decades of contributions to the world of acting that has bagged him a nomination for the Lifetime Achievement Award at next year's Golden Globes.

It will be a proud moment...

Hanks isn't about to leave our screens any time soon as his next role will see him take on the role of beloved TV host, Mr Rogers, in A Beautiful Day in the Neighbourhood. Now, can January please hurry up?! If you simply can't wait, keep scrolling! We have the trailer for the movie right here!