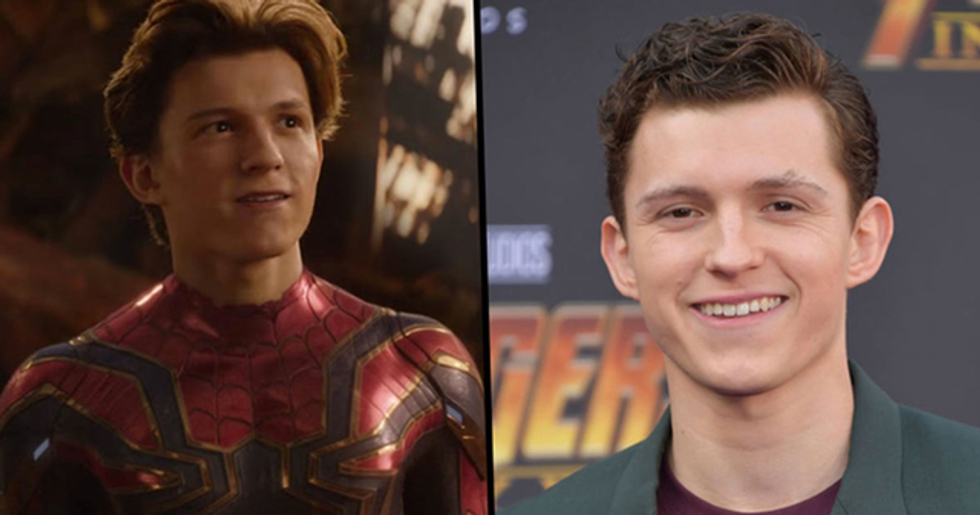 But fans of the latest star have been hit by some pretty brutal news. It appears that, thanks to disagreements between Sony and Marvel/Disney, Holland's run as Spider-Man may be coming to a premature end - and fans are feeling pretty heartbroken.

This week, Holland's future in the role was called into question.

Besides being one of the best characters in MCU right now, Spider Man is a character who have been in our lives for… https://t.co/DdTotUvaqu
— sophia | WONDER (@sophia | WONDER)1566378924.0

There is one thing that'll be interesting to see.

The fact that the character of Spider-Man has already undergone so many iterations suggests that this story could be even bigger than we initially thought. Feeling sad? For some wholesome Tom Holland content, just keep scrolling.