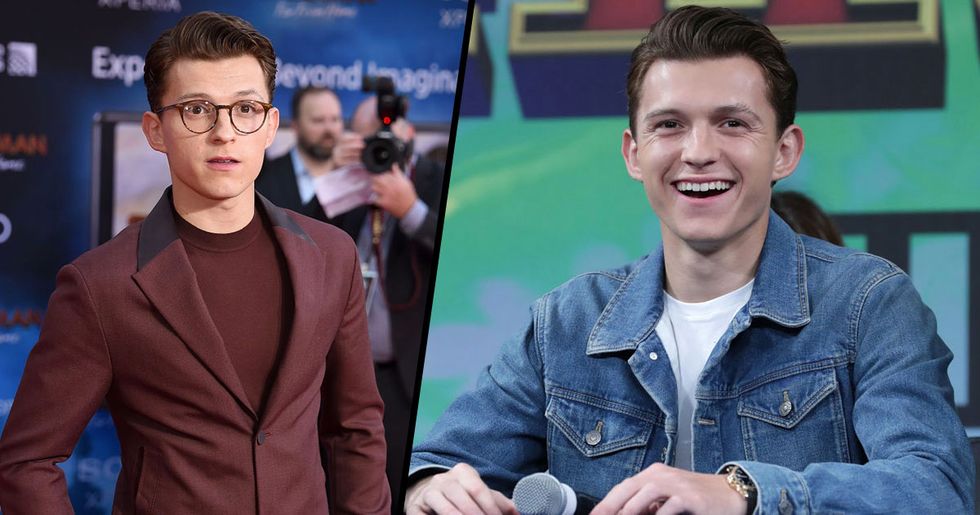 Tom Holland Might Star in Another Iconic Disney Live-Action Remake

Tom Holland is a busy guy. Not only is he taking on a plethora of new projects in the upcoming months, such as Pixar's animated film, Onward,  and the movie adaptation of the novel, Cherry, but the actor also portrays one of the most beloved superheroes in the Marvel Cinematic Universe... Spiderman.

Though he's been played by numerous actors over the years, his latest iteration as a part of the superhero team, The Avengers, is among his most popular yet - thanks in no small part to his excellent portrayal by Holland himself.

But fans of the star have recently been hit by some pretty brutal news. It appears that thanks to disagreements between Sony and Marvel/Disney, Holland's run as Spider-Man may be coming to a premature end - and fans are feeling pretty heartbroken.

But all may not be lost, as Disney is reportedly eyeing up the star for a huge upcoming project.

But, first, why is the star's Marvel future in danger? And which role is Holland rumored to have bagged? Read on to find out.

Recently, Holland's future in the role was called into question.

There is one thing that'll be interesting to see.

The fact that the character of Spider-Man has already undergone so many iterations suggests that this story could be even bigger than we initially thought.

But, fans needn't worry just yet, as another major Hollywood studio appears to have swooped in.

The star is reportedly being eyed for a huge role.

And as you probably guessed, it's in another one of the studio's live-action reboots. This time - according to MovieWeb, Tom is being considered for the role of Milo Thatch, in the live-action version of Atlantis: The Lost Empire.

The movie, which centers on museum cartographer, Milo, who ventures out on an expedition to find the lost empire of Atlantis, premiered in 2001 to let-down sales, although it's long been regarded as a Disney classic.

But if Tom can inject the same success into this one as he did into Spiderman, Disney shouldn't worry about how well it'll do.

Neither Tom nor Disney have commented on the rumors, but all we can do is hope that they're true because Tom playing Milo is everything we never knew we needed (but we absolutely do).

The movie would see him join a growing cast of Disney live-action reboots.

Most recently, singer, Halle Bailey has been cast as Ariel in the upcoming Little Mermaid reboot, although her casting has been rife with controversy. Keep scrolling to find out more about what the new movie will entail and why Halle bagging the leading role has rubbed some people up the wrong way.