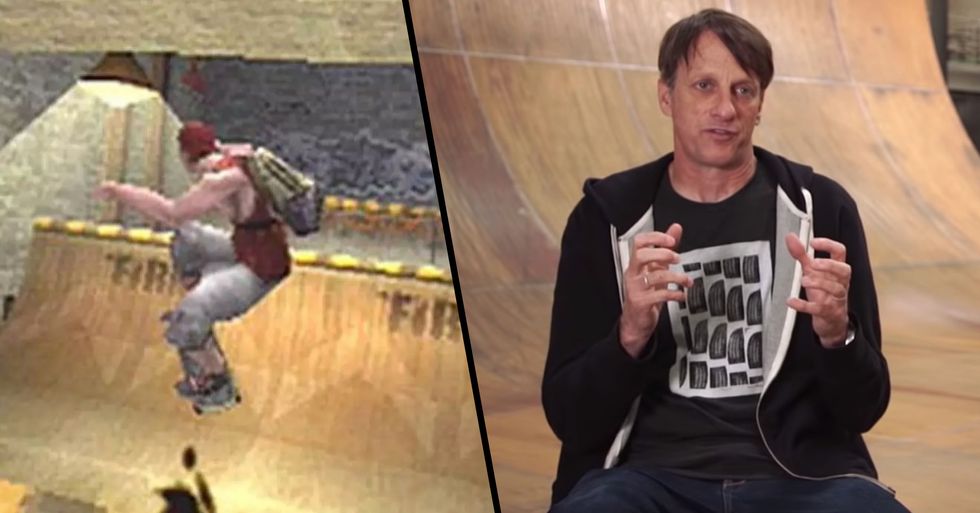 Tony Hawk is the man, the myth, and the skateboard legend. The now 51-year-old retired skateboarder resides in Encinitas, CA with his family, where he travels, skates for leisure and speaks at different events. And fans of the star can now rejoice - as his skating documentary is set to premiere this month.

He's making a movie based on the making of the game!

It's set to premiere on Saturday.

And many of these skaters will be in attendance - including Hawk himself.

But there is some bad news.

The premier will take place in Los Angeles - so for the rest of the country, attending is probably a pipe dream.

Hey, if you can't attend the star-studded premiere, then at least the movie will be released by the weekend! One skate star who probably won't be in attendance? Bam Margera. Scroll on for everything that's going on with him...