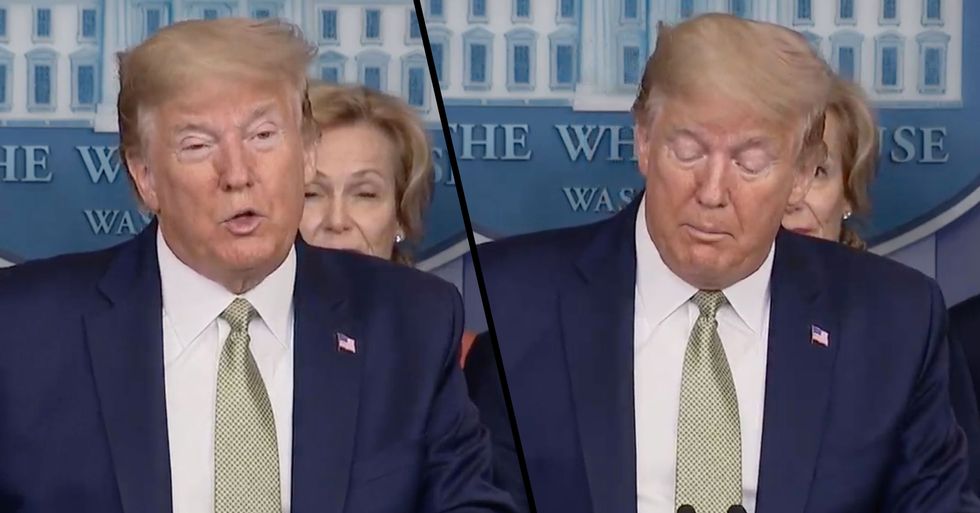 With much of the states in lockdown, and people unable to work, President Trump has announced a payment plan for Americans.

People working in industries such as travel and dining have had their workplaces shut down die to the epidemic.

“These will be payments to small businesses, we've talked about loan guarantees to critical industries such as airlines and hotels, and we've also talked about a stimulus package to the American worker," Mnuchin said today. “We're looking at sending checks to Americans immediately. Americans need cash now, the President wants to get cash now, I mean now, in the next few weeks." This is a breaking news story. More details will be added as they surface.