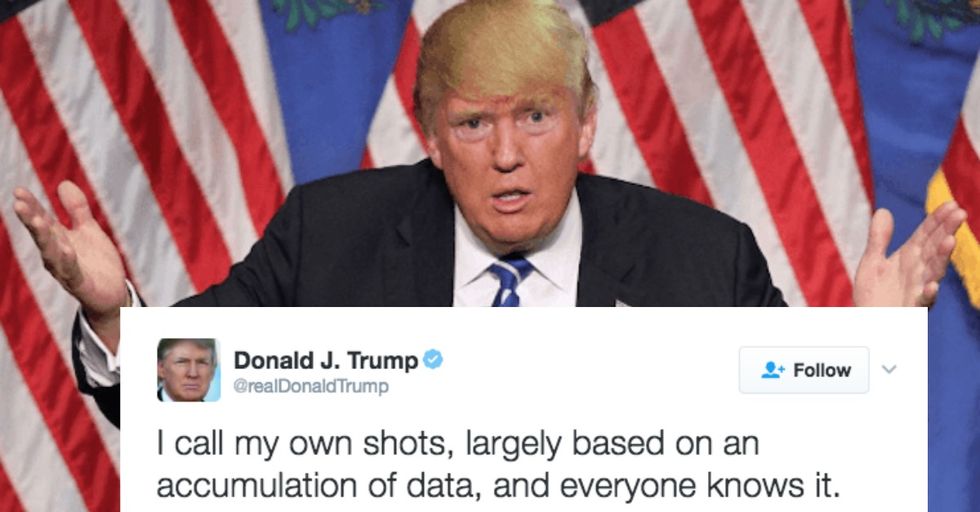 For some reason the President of the United States is still concerning himself with Tweeting instead of running the country, and threw this gem out there Monday morning.

So, what prompted this outburst?

NBC News writer Brad Jaffy posited that the following Morning Joe clip might have something to do with this new outburst — bringing up this SNL sketch riffing on "President Steve Bannon" and a recent Time cover with Steve Bannon and the caption, "The Great Manipulator."

Honestly, who even knows at this point.

All I know is Twitter saw an opportunity and pounced, and thus, a new meme was born.