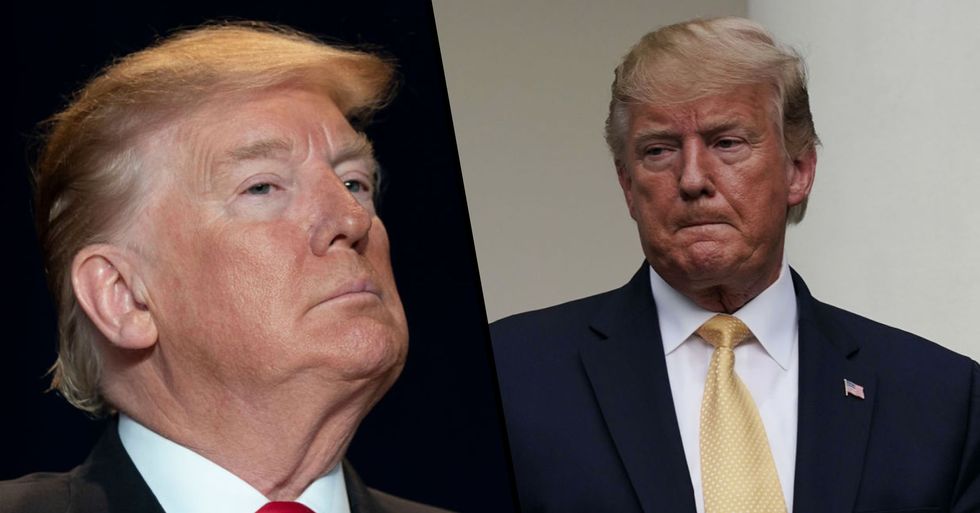 In simple words, Donald Trump is getting screwed over for messing around with Vladimir Putin during the 2016 U.S. Elections. When I say it like that, it sounds like a very political episode of Desperate Housewives. Well, that is the current state of U.S. politics, but who am I to judge?

But since news of the impeachment has started gaining momentum, Trump has done the only thing he can do... head over to Twitter and post some very angry tweets, of course.

Keep reading for all the details surrounding this story...

And let's end it with this food for thought that Trump posted:

At least he's got thick skin. He'll definitely take all these lies to the grave with him. And if you still don't believe me when I say that Donald Trump is a dangerous man, then keep scrolling to see listen to Brad Pitt say it... You might believe me then.