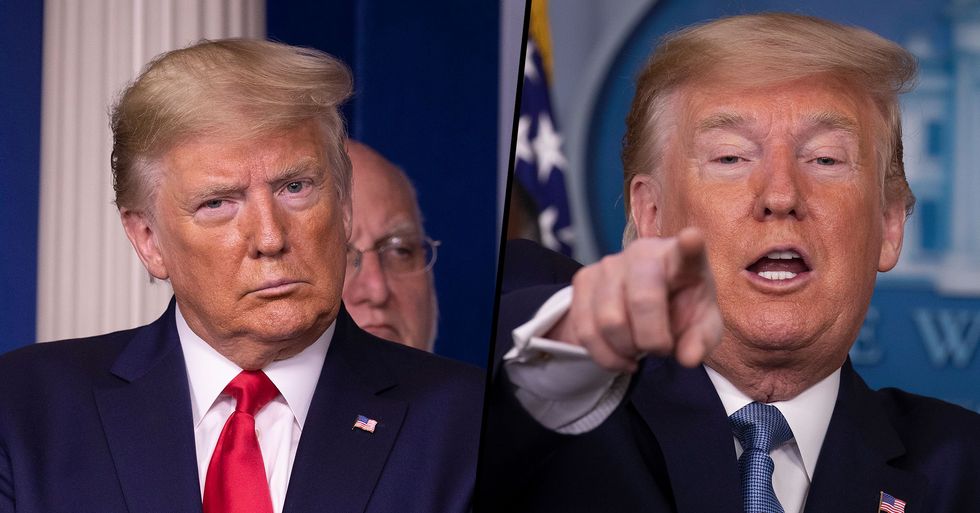 Donald Trump is one helluva prolific headline creator - and here we are again with yet another huge claim.

This time, it turns out the President plans to not only seek re-election - but wants another 4 years after. His reason? Well, it's as bizarre as you may think...

As if this election couldn't get any more contentious...

Trump has come out with another bizarre claim.

Well, it seems to have pretty much confirmed his plan.

And his latest comments might just be the worst.

In a controversial video, Trump claimed he was going to go for the third term, too - and the internet is not happy!

@politicsvideo23 Well he never intended to defend and protect the US Constitution so he should be immediately IMPEA… https://t.co/y5NTDH8Ugy
— Nick Balandiat (@Nick Balandiat)1597767306.0

"We are going to win four more years. And then after that, we’ll go for another four years because they spied on my campaign. We should get a redo of four years." Scary stuff! Want more from Trump? Scroll on for Melania's fashion blunder...