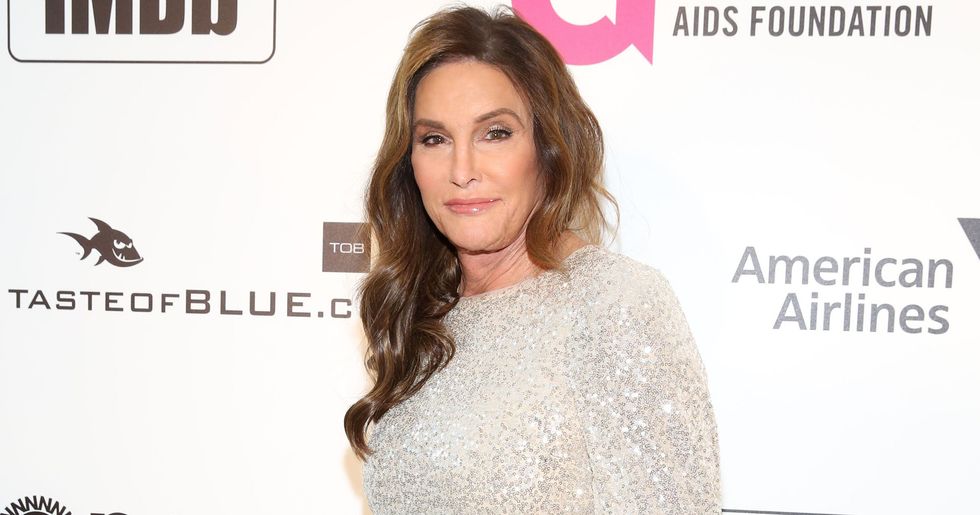 The Brits have been loving Caitlyn's presence on the show so far, but many have been saying the same thing - She looks simply incredible without any makeup on. Is it just her natural beauty? Or is she secretly applying contraband makeup while the cameras aren't looking?

Fans of the show are divided and have been ferociously debating the issue over social media - Keep scrolling for the full story, and to hear what one of the show's insiders has had to say on the matter...

And the one thing we all know about this jungle Queen?

Is that she loves her makeup.

However, not everyone was too convinced by Caitlyn's au naturel look...

Have they gotten rid of the no makeup rule in I'm a celeb because caitlyn is rocking a lovely amber eyeshadow
— shᴀᴜɴɪᴇ (@shᴀᴜɴɪᴇ)1574123459.0

Is that a bit of eyeshadow we spy, Caitlyn?

Many people believe that Caitlyn may be discreetly topping her makeup up...

someone link me to Caitlyn’s setting spray cos am fuming her make up looks nicer after jumping out of a plane than… https://t.co/dbWGqaPFiF
— marnie 🛼 (@marnie 🛼)1574029112.0

And other fans of the show questioned the rules in place, with one asking, "Are they all allowed to wear make-up this year?" While someone else quizzed, "Ehhh how come the celebs have makeup on? I didn't think they were allowed it".

However, an I'm A Celebrity insider has been quick to shut down all makeup rumors...

An anonymous source who works on the show told the MailOnline, "Despite what fans may think, Caitlyn isn't wearing or topping up makeup in the jungle."

For those of you who aren't too convinced...

Here's a video that critically analyses Caitlyn's makeup history during her 2-day stint in the jungle... You didn't ask, I know. But here it is anyway. Only time will tell as to whether Caitlyn really is wearing makeup or not... 3 weeks camping out in an Australian rainforest is enough to reveal anyone's true colors, isn't it?