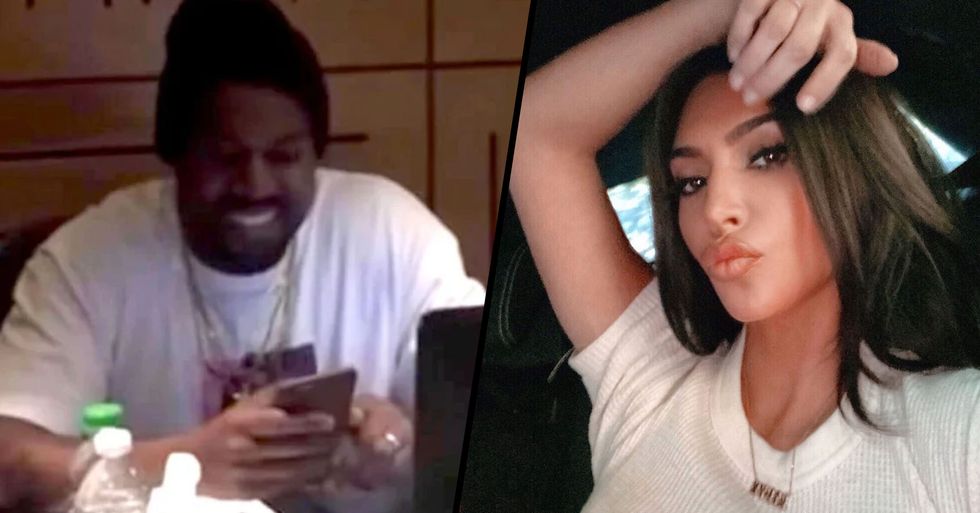 However, one of her longest and most talked-about feuds was with Kanye West and Kim Kardashian and after almost a decade of painting Swift out to be the enemy, the world has been put to rights with a leaked phone call.

After days of remaining silent, Kim has finally spoken out and it's completely savage...

Let me take you through the story, ladies and gentlemen.

It's the feud that just won't die. On one side, we have Taylor Swift and on the other, we have Kim Kardashian and Kanye West.

For those of you that don't know, a key figure in this is Taylor Swift.

Taylor Alison Swift is the only one that deserves to be introduced to you guys. She was born on December 13, 1989, in Pennsylvania, to Andrea and Scott Kingsley Swift.

So it's safe to say, that no one made her famous.

She did that all on her own, ain't that right, Kanye?

She has truly cemented herself in the industry.

She became a source of inspiration for other young women trying to get into the industry with their own content.

But who can we see as the silent witness in all of this?

She didn't speak much, she didn't step out of line. Kim Kardashian stood by her husband's side throughout this entire thing just watching and waiting to pounce if she needed to.

2016 saw Kanye West take things to a whole new level. In this turbulent year, he released the song "Famous", which featured the line "I feel like me and Taylor might still have sex..."

"Why? Because I made that b**** famous." But as I previously mentioned, she made herself famous and she's got the receipts to prove it.

And the video even went as far as featuring a naked wax figure of Swift in West's bed. How is that even acceptable?

That's right, Kim Kardashian, the queen of editing her photos, decided to edit the video to favor her husband before she posted it for the whole world to see. Now she's spoken out on the issue... Keep scrolling to find out what she had to say.

However, it has only been onwards and upwards since she came back.

After days of silence, she has now addressed the leak in a series of savage tweets, one in which she calls Swift a liar. But you know what, Kim? The receipts don't lie.

She even had the audacity to tag her.

And the second one, tries to play the victim card?

It really isn't working, Kim. You didn't have to address the issue if you didn't want to. No one forced you.

The third went on to say this:

Still, no one asked, Kim.

And yes, there's another:

And even though it was supposed to be the last time she addressed this...

In this one, she went further to defend her husband...

But the fans had already made up their minds based on the leaked call...

I think this sums it up well.

Who's the snake now, eh Kim?