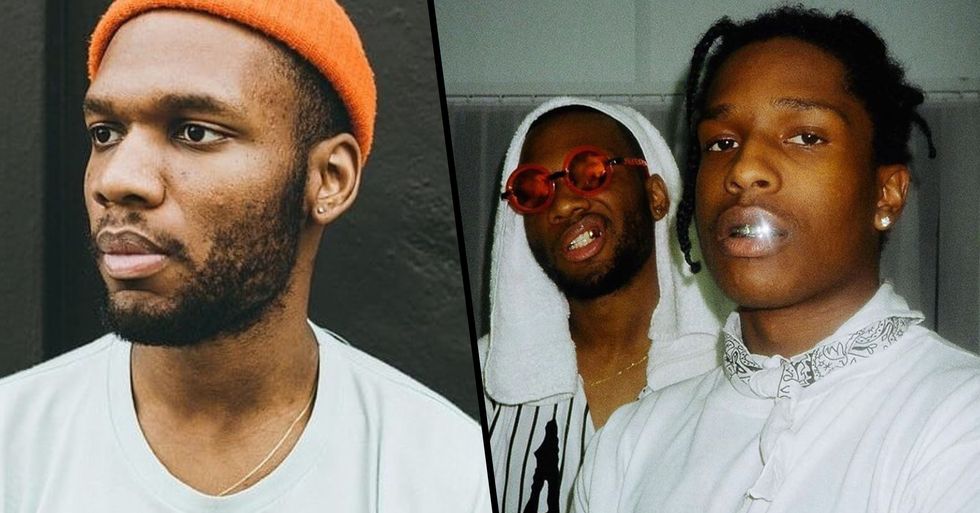 A$AP J. Scott Has Passed Away

Since the news of his death has spread, many who knew J. Scott, fellow members of the A$AP Mob, and friends have already taken to social media to mourn his sudden passing.

Read tributes from Scott's peers below.

Scott was best known for being Cozy Boy's and Rocky’s official DJ, as well as A&Ring for A$AP Worldwide and managing other artists.

He did a lot for the music industry.

He was also a producer, a manager for several artists, and a creative partner in a myriad of the Mob’s projects.

He got his start with the collective after his move to New York City.

This is where he met the late A$AP Yams and was asked to DJ for Rocky.

"Gone too young 'Cozy boy' for life love u bro."

"Justin .. Jscott ... I love you man . This is beyond heartbreaking.. I can’t even process this ... I talked to you everyday .. I was just with you this past Saturday at Shabba going up ... man you and Steve both gone now this sh*t ain’t right 💜"

"I love you bro. U really are the coolest dude in the world."

"Can’t Even Believe I’m Typing This. You Have Left Too Soon Brother. Just Shared A Laugh With You Last Weekend. This Is Unreal. The World Is Gonna Miss You. Rest In Silk Linens. Love You. Cozy Forever."

"Such an amazing talent, ear, and friend since I was 19. I cannot believe I am writing this, we were on stage together a week ago."

"RIP J Scott" The simplest words usually carry the biggest meaning. His cause of death is still unknown. This is a developing story, so keep tuned for further updates. We hope everyone affected by this shocking news is coping as well as they can.
20%