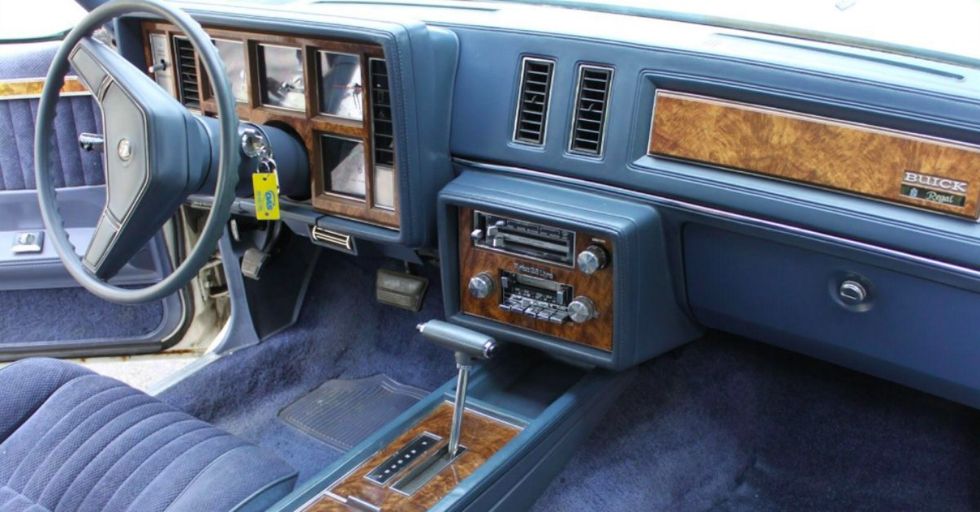 Things Millennials May Have to Explain to Anyone Born After 1996

For whatever reason, people tend to confuse you with millennials. Now, we all know that's ridiculous.

Sure, the term "millennial" does happen to cover a pretty wide swath of people (generally, it refers to people born between 1981 and 1996), but millennials are not the ones eating Tide pods, dabbing, or flipping water bottles. That's Generation Z.

There are many things the people of Gen Z don't understand which are second nature to millennials.

To that end, we've put together a little primer for anyone under the age of 23. Here are a few things millennials may have to explain to Gen Z-ers.

This isn't some weird art installation.

Remember needing to carry actual, physical money with you to operate a payphone? (Or dialing 1-800-CALL-ATT. Like Carrot Top taught you.)

No, this car isn't broken.

Pour one out for this guy:

However, if you live in Oregon, you may not need to explain this one! There's still a single Blockbuster still in operation there.

This is what we did in class before everyone had cell phones:

Hilarious, right? This next one is a major throwback.

This was the dream:

While people still love big-screen TVs, they're much much thinner these days. This thing was essentially another piece of furniture.

We had to switch tapes to watch all of Titanic.

And heaven help you if the last person who watched hadn't rewound the tape back to its starting position. (Did anyone out there have one of those awesome racecar tape rewinders? Those were the bomb.)

This hurt so much:

You could test how much power was left in your battery! The only drawback was that your thumbs hurt for the rest of the day.

It's still a great place to get a burger, but it'll never live up to its former glory when you could be arrested and put in hamburger jail.

These phones were awesome:

And they had buttons. Man, I'd give just about anything for a phone with actual buttons. This next picture shows the height of luxury when it came to vehicle interiors.

This was a fancy car:

Wood paneling and blue fabric interior? Yes, please. Something like 98 percent of all grandparents had either blue or burgundy interiors.

Is your mouth watering yet?

Members of Gen Z will never understand the pain we went through every time we ate one of these things. It hurt so bad, and yet, we couldn't get enough.

This was one of the only sources we had to reference on the computer:

We're also probably the last generation to grow up using actual book encyclopedias. And almanacs! Remember learning how to use those?

This was what woke us up:

Not our favorite song playing on our phone. You either woke up to the radio or to an awful beeping sound and then had to mess with all the knobs to turn it off.

Crafting the perfect mix CD was no joke.

The worst was when your computer refused to write to your blank CD for whatever reason. What a waste! This next picture is for the movie lovers out there!

This is how we checked movie listings:

You could also call the movie theater and listen to their 10-minute-long reading of every single movie and race to write down the screenings you were interested in.

It was big. It was clunky. It was right in the middle of the living room where everyone could see it. And if you were online, you couldn't be on the phone at the same time.

We were all legit kinda freaked out by Y2K.

There was a non-zero chance that everything was going to fall apart at midnight on January 1, 2000. Luckily, that didn't happen.

The people of Gen Z haven't had to do any of this maintenance:

And thus will never understand the pleasure of rolling of those little mouse balls around in your hand. I kinda feel sorry for them!

MapQuest was the best thing ever.

Unless you missed a turn and had to do all the "recalculating" yourself. Some millennials are old enough to have used actual road maps instead of the Internet to figure out directions. Crazy, right? Share this with a fellow millennial! Or with a Gen Z-er!