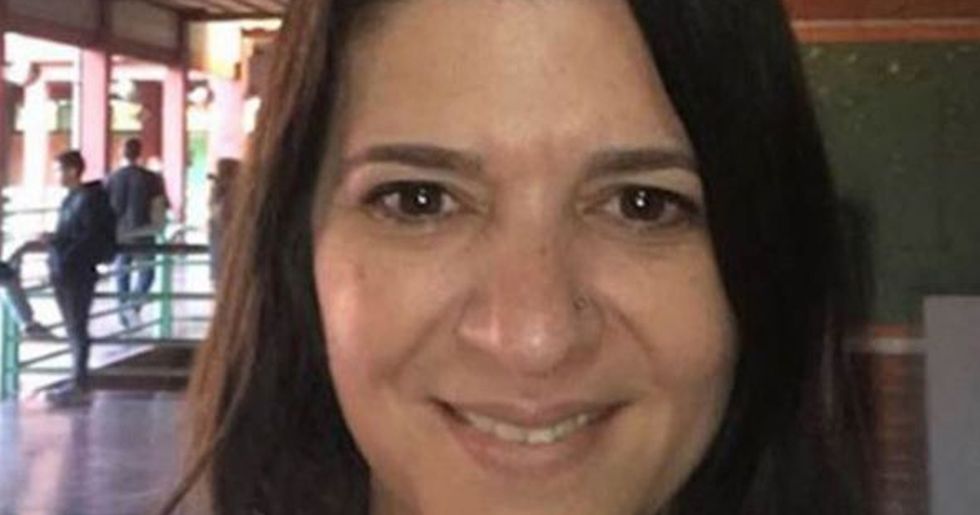 While students are starting to return to school and university, the number of cases is spiking resulting in almost 100,000 cases of school children with the virus.

Now, in a case which does not involve returning to school, one university professor has died from suspected coronavirus after gasping for air live on Zoom.

As nearly 100,000 children have tested positive for coronavirus in just two weeks after returning to school.

Despite the risks, some schools and universities are opening their doors again.

The mayor assured officials looked at examples of returning to in-person school "from all around the world" to assure kids would be safe.

However in Alabama, the university has been hit exceptionally hard.

There's been more than 1,200 positive cases.

More than 1,200 students and 166 employees at the University of Alabama in Tuscaloosa have tested positive for COVID-19 in just two weeks.

That's not even the most shocking part.

From just Tuesday to Thursday two weeks ago the university recorded a massive 481 cases at their Tuscaloosca campus alone. Another 157 cases were reported at the Birmingham campus also.

The University of Alabama President Stuart Bell is furious.

Following the shocking news, Bell admonished the student body for not following restrictions to stop the spread of COVID-19.

It's expected to get much worse.

The University of Alabama had more positive covid tests today than the country of Canada
— McTapia (@McTapia)1598333342.0

I am deeply disappointed that those guidelines are not being followed by each and every member of our student body. The rise we've seen in recent days is unacceptable, and if unchecked, threatens our ability to complete the rest of the semester on campus.

Now a professor in Argentina has died.

The Argentinian university professor, Paola de Simone, taught politics and international relations at the Universidad Argentina de la Empresa in Buenos Aires, and died on Wednesday after gasping for breath during a Zoom lecture.

She had symptoms for over four weeks.

Academics joke about working ourselves to death, but this is truly tragic. Paola de Simone was only 46. She died in… https://t.co/ggoYi20Pk6
— Gloria Mellesmoen (@Gloria Mellesmoen)1599286501.0

But despite struggling with a bad cough and difficulties breathing she continued to teach until the very end. Her breathing was so bad during the final lecture that her students even asked for her address so they could send over an ambulance. So tragic. RIP.