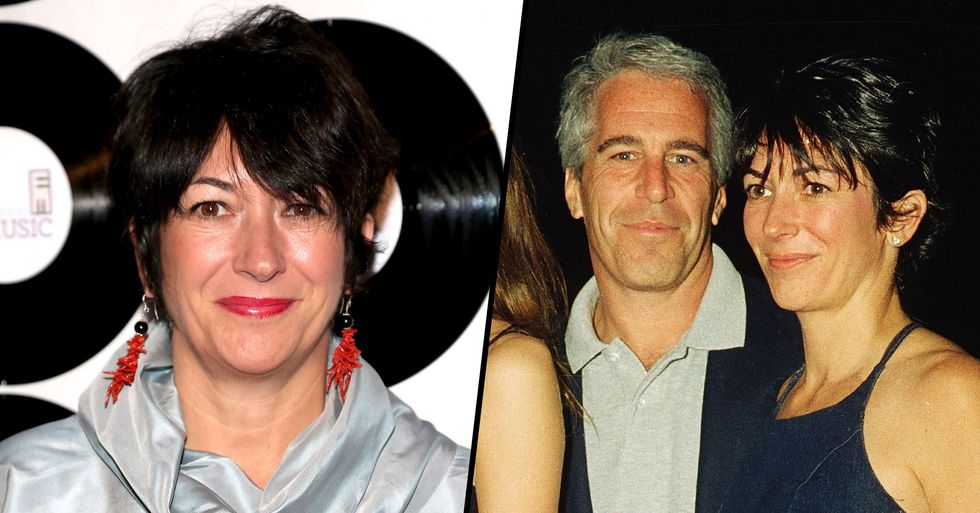 Incriminating documents have today been released to the public regarding Ghislaine Maxwell's involvement in the Jeffrey Epstein sex trafficking scandal... And they could very well lead to the arrest of not only Maxwell but a number of her high-profile friends, too...

Earlier this month, it was reported that Jeffrey Epstein's associate, Ghislaine Maxwell, had finally been arrested by the FBI.

And now, following the highly publicized arrest, dozens of incriminating documents have been unsealed...  And they hold a lot of highly detrimental information.

Jeffrey Epstein, born in New York City in 1953, made a name for himself with elite investment bank Bear Stearns, before founding his own investment firm. But now he's better known for more sinister reasons.

She was described as a flight risk during the hearing, so was therefore ordered to remain in custody while being transferred to New York for a detention hearing.

Maxwell is formally charged with 6 counts:

But now, dozens of "explosive" documents have been unsealed...

And these documents could very well expose Ghislaine Maxwell's involvement in the scandal... As well as a number of other high-profile figures.

According to reports, her lawyers fought very hard to keep these documents from going public...

The New York Post reported that her attorneys want to hide this sensitive evidence from the public ahead of her trial - including any nude photos and sexualized videos that will be marked "highly confidential," according to court documents.

But their efforts were to no avail.

The documents have now been made public, and they shine a shocking light onto the role that Maxwell had played in Epstein's sex trafficking scandal.

The documents claim that Maxwell was the one to initiate sexual activity with the minors...

MIT scientist, Marvin Minsky, was allegedly one of the men whom Maxwell had forced an underage girl to have sex with.

They're incredibly difficult to read.

The Ghislaine Maxwell (Epstein) documents have been unsealed. Will be posting excerpts here - Starting with all… https://t.co/GNDTcpedy0
— Techno Fog (@Techno Fog)1596158854.0

The documents also claim that many of Epstein and Maxwell's famous friends, including Prince Andrew and Alan Dershowitz, were involved with the sex trafficking of minors.

The evidence that the documents hold against Prince Andrew is damning...

And many are calling for his immediate arrest and removal of his royal title.

Bill Clinton was amongst those named, too.

One of the documents details how one of the victims had named former president, Bill Clinton, as one of the men who had visited Epstein's island for sex with minors.

Any official involved in the trial is yet to comment on the documents...