People Are Talking About How Useless Newborns Are and Honestly, It's Hilarious | 22 Words 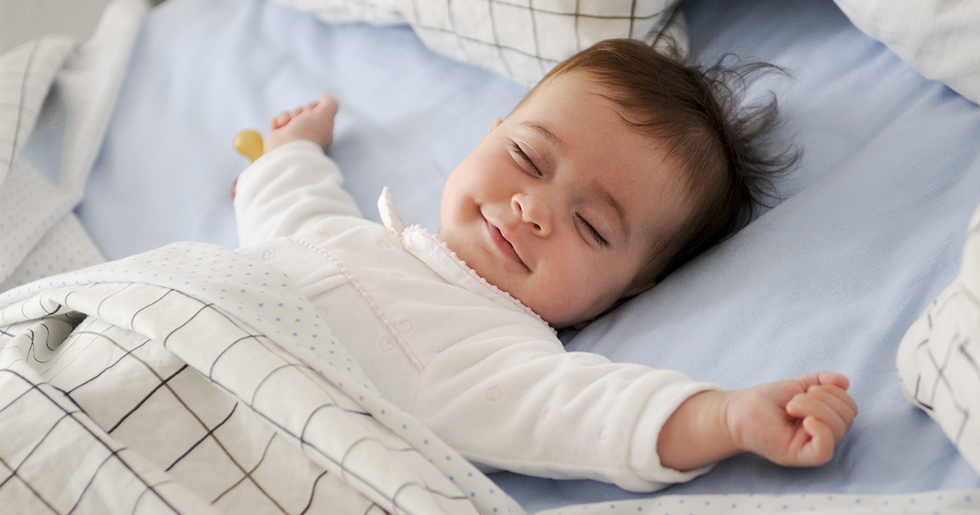 People Are Talking About How Useless Newborns Are and Honestly, It's Hilarious

Listen, there are some people out there who deserve to get some criticism for their actions, but rarely do. And those people are newborn babies.

Yeah, I know what you're thinking. Friends and family love posting pictures of their newest little ones on social media! They're so cute! Aren't they adorable?

Nope. They will totally kill your vibe, and yet... we all have to just act like it's OK. It's time we keep it real and really say how we feel about newborn babies.

This is where Twitter comes in because user Charlily decided enough was enough. She tweeted out, "Let’s slander newborns. I don’t like their lil swoop hairdos." And the floodgates opened.

When I cry because I want to be carried I’m “being difficult” and “I need to grow up.” It’s not fair. What is fair is that we can slander babies and they cannot do anything about it.

So if you’re feeling like your newborn, or any newborn, is killing your aesthetic, these hilarious tweets will validate your feelings.

If you've been around a newborn baby lately, then you’re aware of how cute they can be.

They're outfits are so tiny and there is so much cuteness in just that.

But under all of that cuteness lies a pile of work that most people are not prepared for.

It’s like having three full time jobs packaged in a little human.

I'm a mom of three, so I too have some feelings about how I’ve been victimized by newborns.

They’re cute and cuddly one minute and the next they’re puking down your back after you just put on your favorite shirt. This has happened to me and I’m still very salty about this.

Sure, they're a "blessing". But let’s be real, we can talk about how not cool newborns are too.

The things said on Charlily's Twitter thread are what I wish I would have read in parenting books. It's not all sweet baby snuggles, it's a whole lot of work.

Twitter has been feeling a certain type of way about newborn babies.

And these tweets are hilarious.

Slandering newborns became a thing we didn't know we needed.

Twitter did not hold back and went fully in on them.

They need to be driven everywhere and never contribute. Lame.

But for real though, what is up with that?

Are babies even trying?

It would make parents lives easier.

@charlee_buns Always got somebody carrying them around, feeding them, doing everything. Like, get some independence!
— Rhonda Nicole (@Rhonda Nicole)1553379937.0

We're all working on getting our lives in order, newborns should too.

Newborns are so dramatic.

They get to nap anytime and anywhere. We don't. What's there to cry about after they've taken their 10th nap in an hour?

Newborns are the worst roommates ever.

What is up with that?

Come on newborns, give us a break.

And they still get fat.

They're always hungry but can only drink milk? Newborns are weird.

Newborns are probably feeling shook right now because of this epic roasting.

But there is much more to go.

Are they trying to square up?

I have to say, they are brave for people that have little strength.

They can take their bad crying energy elsewhere.

This is a hard truth.

Laundry day is every single day when you have a newborn. Write that in a parenting book.

We do not speak in "crying".

It's very difficult to get a straight answer about anything from a newborn.

They really need to work on their strength.

Very demanding yet they can't hold their own head up.

Yes, that would be nice.

@charlee_buns I mean, they should just sleep at least 8 hours per night, like all decent people
— Annalisa Conti (@Annalisa Conti)1553401865.0

If newborns didn't wake up 100 times a night that would be very cool.

They sleep all day, must be defective.

It would be very helpful if newborns can at least feed themselves.

No returns can be a real bummer.

And now you're stuck with them forever.

Newborns didn't even see all of this coming.

We are on to you, newborns.

Newborns have to get to work, no excuses.

@charlee_buns Their victim mentality will get them nowhere! The government should just cut their funding all togeth… https://t.co/sZWy8BmGlj
— millennial trash (@millennial trash)1553439917.0

They have to start pulling their own weight around here.

Listen up, newborns. Step your cosplay game up.

Basically, newborns are not contributing anything to society. It's a shame.

This happens every single time.

@charlee_buns @KvngDyamond They fall asleep on you and when you try to put them in their own bed, they wake up. Little girl, it’s bedtime
— stallionite (@stallionite)1553413167.0

Newborns, need to do better.

All of these slandering newborns tweets were hard truths.

If you didn’t laugh and tell yourself “facts!" then you should babysit a newborn for a few hours and then you’ll slander newborns too.