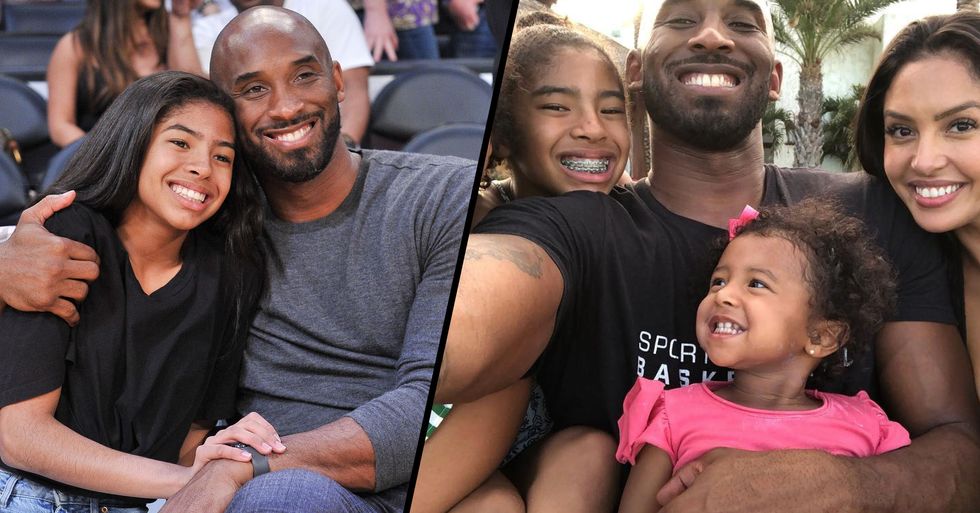 Now she has decided to file a wrongful death lawsuit against the helicopter company.

To my forever Valentine, I love you so much. Missing you so much on your favorite holiday. I love you forever. Kisses to you and Gigi in heaven. Happy Valentine's Day, my babies. With all my love, your boo-boo.

Posting a romantic picture of herself and Kobe, she accompanied the pic with the song Tell Him by Ms. Lauryn Hill.

And now, Vanessa Bryant has decided to file a lawsuit against the helicopter company.

On the day of Kobe Bryant's memorial, TMZ broke the news that Vanessa Bryant has in fact filed a wrongful death lawsuit against Island Express.

The document alleges that the company failed to adhere to regulations.

Apparently Island Express's regulations state that they can only fly under strict visual flight rules and the conditions on the day were not suitable for travel.

She also accused the pilot of being careless.

The suit states that the pilot, who also died in the crash, was going 180 miles an hour in heavy fog while also on a steep decline.

She accused him of not assessing the situation.

According to regulations, the pilot didn't asses and monitor the situation to the extent he should have, because if he did, he would never have taken off.

Island Express was accused of engaging in risky means of transportation.

TMS reports that "the suit also asks for damages for "pre-impact" terror - damages for the emotional trauma Kobe and Gigi suffered as the pilot struggled to get out of the clouds before the crash."

The lawsuit also exposed the fact that the pilot had been disciplined before.

Back in 2015, Ara George Zobayan, got into trouble for violating these same standards that led to this accident. Hopefully, Vanessa Bryant and the rest of the family can get justice.