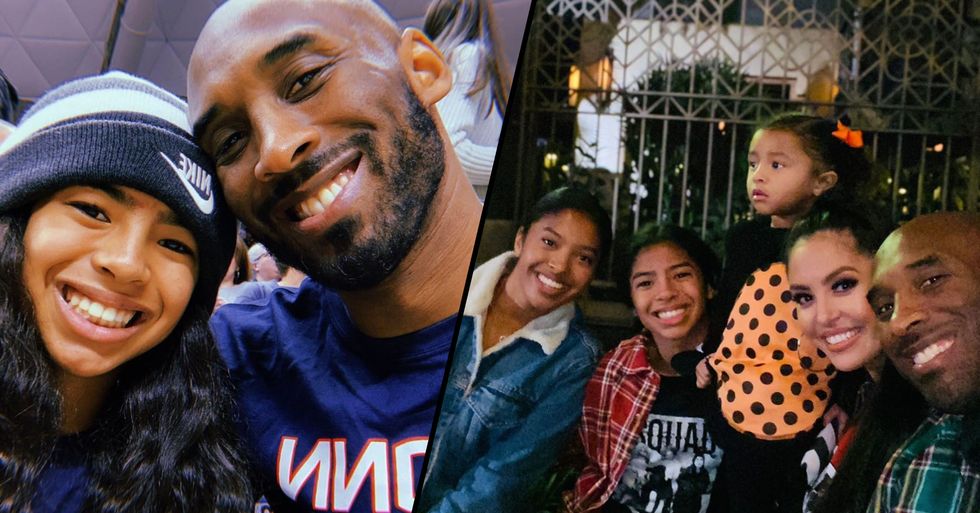 Celebrities across the globe have reached out to leave touching tributes. Now, his wife, Vanessa, has opened up about her tragic loss in a heartwrenching Instagram post yesterday.

Kobe's wife, Vanessa has opened up about her tragic loss.