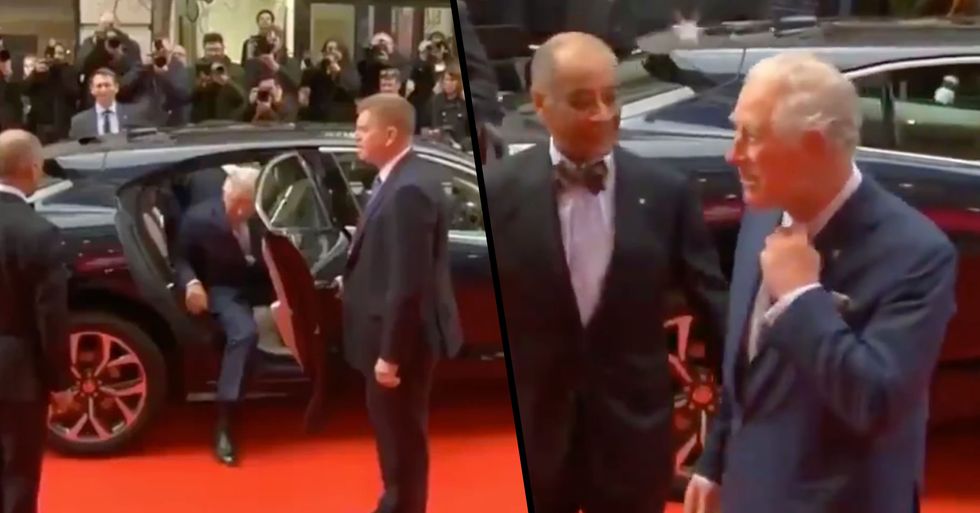 The world was shocked today when Prince Charles, son of Queen Elizabeth and next in line for the throne, was diagnosed with coronavirus.

But, with him being a member of one of the most prestigious families in the world, many are wondering just how the Prince managed to get infected in the first place.

Well now, video footage has unearthed that may just give us the answer. Keep scrolling to watch for yourself...

Many can't help but question one thing.

And we can only wish Prince Charles a speedy recovery. To find out which other famous faces have been diagnosed with the virus, keep scrolling...