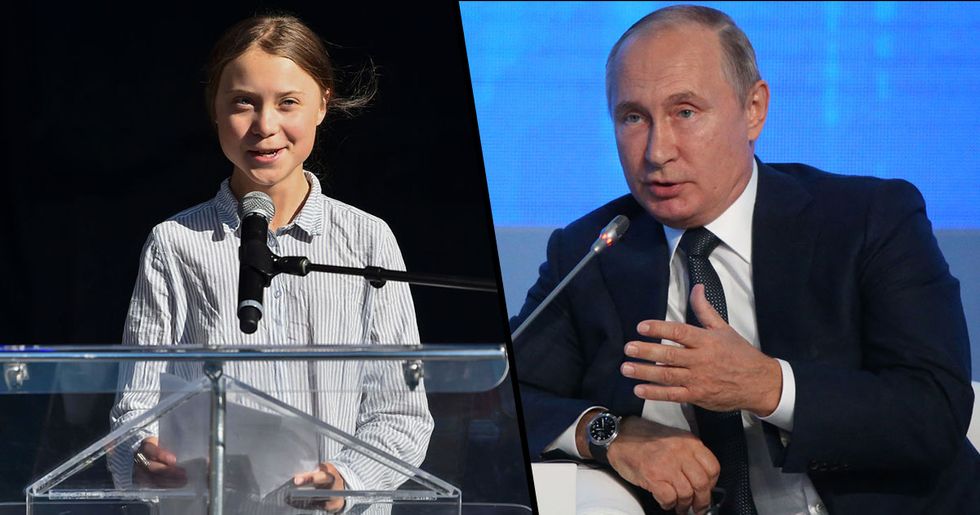 Her bravery to stand up to President Trump has been condemned around the world, and the president has been royally trolled recently by the teenager and by her supporters.

And now one of Trump's ... associates has hit back against Thunberg. And Trump's weighed in too, because of course he has.

Supporting people who hate on a sixteen-year-old girl? Nice, Mr. President. We hope that Thunberg doesn't let the haters get her down - because she has one very famous fan. Curious? Read on.