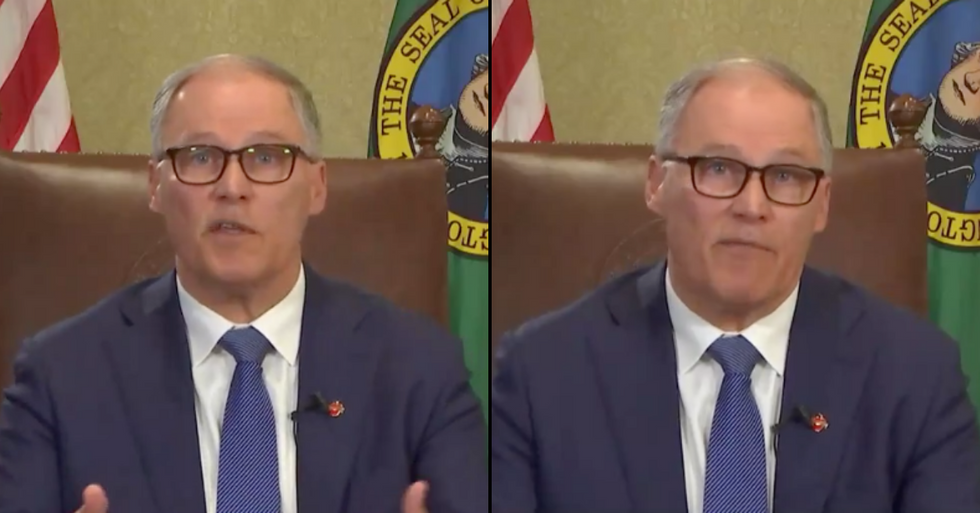 The latest enforced shutdown as a result of COVID-19 has been imposed in Washington state. Keep scrolling for all the details, including any exceptions to the new measure.

Washington State Governor Jay Inslee just addressed the public with a strict ruling to prevent the spread of COVID-19.

Since the first confirmed case of the virus in Washington in February, the numbers have risen to 43,721 across the full country, and a further 552 have died.

And today, it appears that Washington state have followed suit.