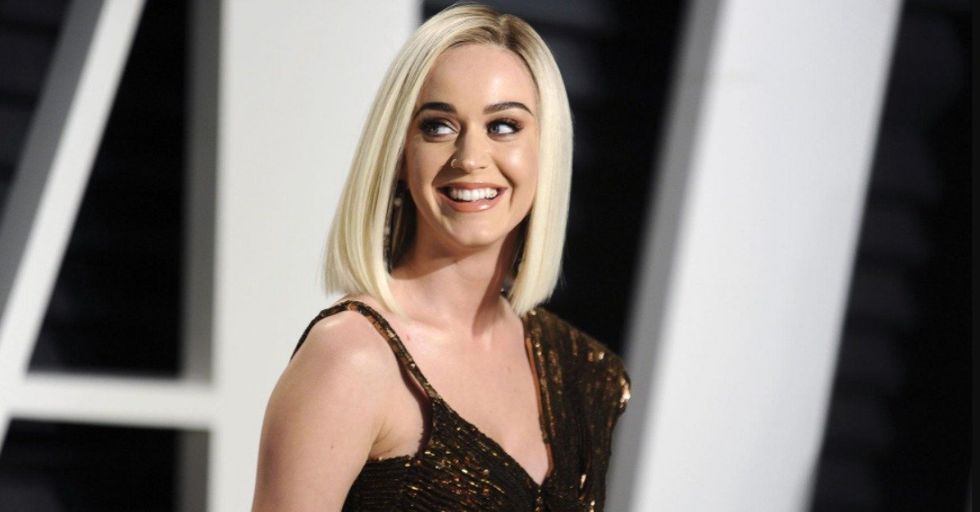 We Finally Know What Girl Katy Perry Kissed and Liked It

It's been nine years since Katy Perry famously sang about kissing a girl and liking it, but it was never really revealed who the lady lip lock was with...until now.

It turns out it was none other than fellow singer Miley Cyrus.

She's actually the one that kind of spilled the details about the smooch with her friend in an interview with WKTU, saying: "When she came out with 'I Kissed a Girl,' I was doing the Hannah Montana movie, and I heard her on the radio. They said, 'Who did you write that about?' She said me! And I was on a four wheeler, actually – my dad had this four wheeler, this is how hillbilly we are, we had a radio attached to the four wheeler – and I heard it and I screamed, and started freaking out."

Cyrus told the radio station that she considers Perry her oldest friend.

MYSTERY SOLVED! You can all rest easy tonight.