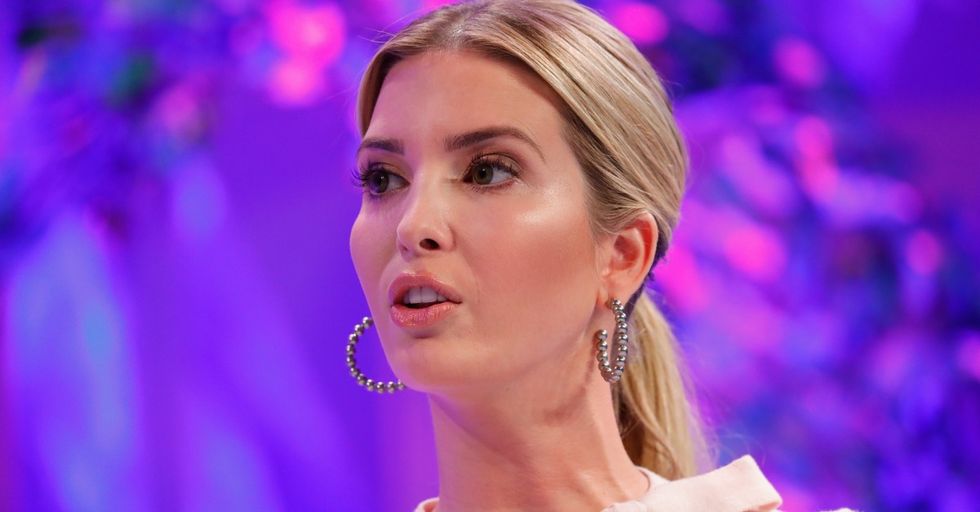 Turns out we've been calling Ivanka Trump the wrong name for years and no one knew... Well, no one except for Glamour, and Ivanka herself. In a breathtaking and shocking exposé – well, okay, maybe neither of those things, but, ya know – Glamour revealed the truth behind Ivanka's name.

Turns out, Ivanka is a diminutive of another popular Czechoslovakian name, just like Dick used to be the American diminutive of the name Richard.

Wanna guess what that name is? You'll never guess...

It's IVANA!!! As in Ivana Marie Trump.

Turns out, Ivanka is named after her mom, Ivana, just like her older brother Donald Jr. is named after her father, Donald, Sr. Also turns out she used to incorrectly spell the abbreviation "ur" in tweets. *Psst* It's "ur," not "u r." Ah, those crazy Trumps...