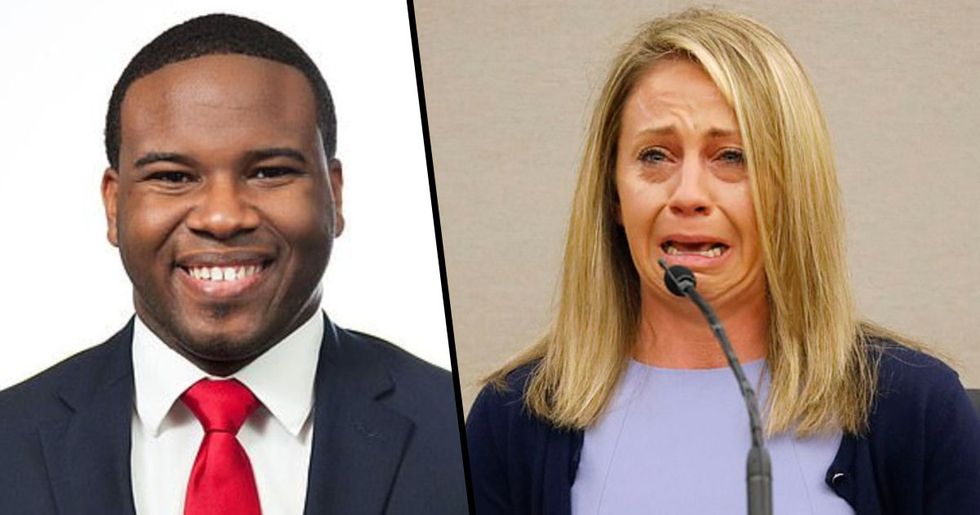 A white Dallas police officer, Amber Guyger, thirty-one, has been found guilty of murder today after she fatally shot her black neighbor, Botham Jean, twenty-six, last year, claiming she thought he was an intruder after she "mistakingly" entered his apartment.

Today, Amber Guyger has been found guilty of murder.

The Jean family whether Guyger would have opened fire if he hadn't have been black.