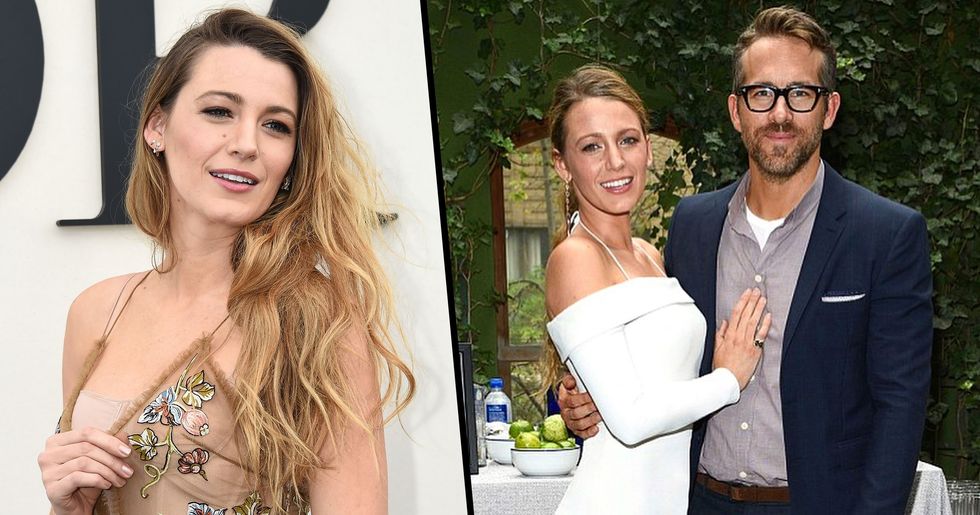 If there's one celebrity couple who does online trolling better than anyone else, the prize surely has to go to Blake Lively and Ryan Reynolds.

The pair have independent, very funny social media accounts, but when you put the 2 together, it's a sure-fire recipe for many laughs.

Over the years, Lively and Reynolds have perfected the art of the troll. But, now something different has happened. Lively has removed every single photo from her Instagram, besides one...

Keep scrolling to find out what's actually gone down.

But recently, the roles were reversed.

Reynolds turned forty-three on October 23rd - and you best believe the internet was looking out for one thing.

Well do you remember last year when Blake deleted everything on her Instagram as part of a promotion for the film A Simple Favor, in which she was one of the main actresses? Whether you do or don't, it happened.

She's done it again! Fans noticed the Instagram purge and began wondering what was going on. And now we know why.

It's promo for her new film.

Lively is starring in the main role of the upcoming film, The Rhythm Section. The only content on Lively's Instagram at the minute is the trailer for The Rhythm Section, and it has to be said, it looks pretty good!

It's about a female spy.

The action thriller follows an international spy, named Stephanie Patrick (Lively), who seeks to discover the truth behind a plane crash that killed her family. Patrick, who was also destined to be on the flight, later discovers that the accident was not an accident, and embarks on a mission to find those responsible for the deaths of her family. It's the age-old action film!

So far there's no official release date, but what we do know is the film is set to drop in January 2020. Not long to wait!