Why Do We Keep Talking About Sexual Assault in Terms of the Victim? | 22 Words 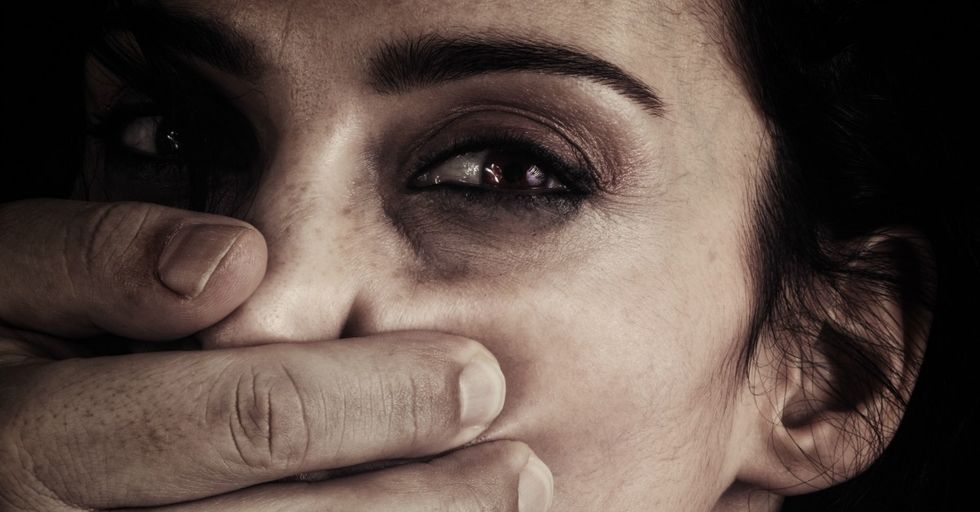 Why Do We Keep Talking About Sexual Assault in Terms of the Victim?

One of the first things you learn in English 101 is not to use passive voice, which, as defined by Dictionary.com, is "to have a subject acted upon by a verb." A great example of this grammatical faux pas is the sentence, "The ball was thrown by the pitcher."

("Was thrown..." If you were an English major, your skin should be crawling right now.)

Passive voice is horrible writing form, but did you know it's harmful outside the classroom too?

Katz, an activist and educator pointed out how language subtly removes the perpetrators of sex crimes from the equation. “We talk about how many women were raped last year, not how many men raped women. We talk about how many girls in a school district were harassed last year, not about how many boys harassed girls. We talk about how many teenage girls in the state of Vermont got pregnant last year, rather than how many boys and men impregnated teenage girls." By removing the subject of the sentence from the statement, speakers inadvertently remove the perpetrators of the crime, which helps to feed into the stereotype that women are to blame for what happens to them. “Even the term ‘violence against women’ is problematic…It’s a bad thing that happens to women, but when you look at that term, ‘violence against women,’ nobody is doing it to them. It just happens to them…Men aren’t even a part of it." In an interview with Fortune.com Katz states that language “structures thought" and that we have to be careful to assign blame to the perpetrator and to speak up when we see something wrong. After all – “Silence is a form of consent and complicity," Katz states. Wise words. Now if only more people would listen to them.