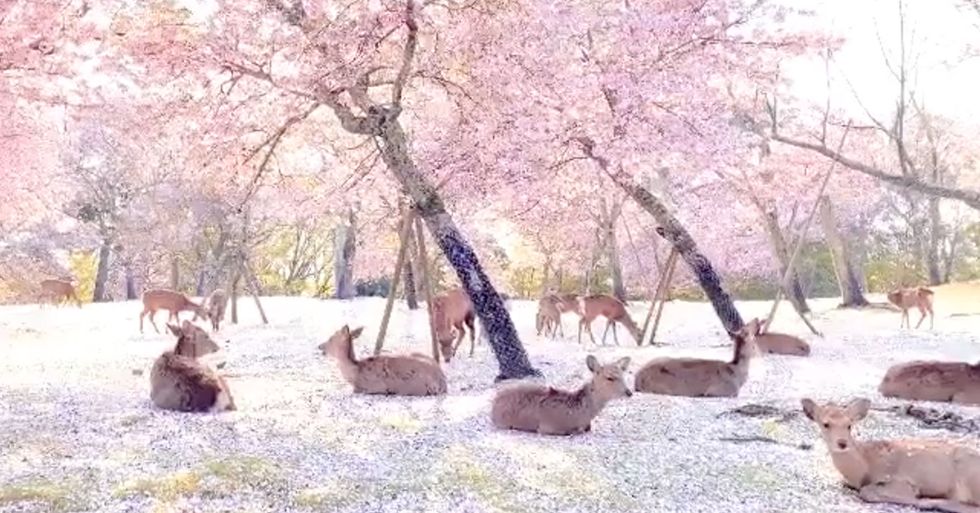 The wonder that is planet earth should be celebrated - and one magical way to do so is through photography. But the latest stunning natural images to go viral might just be the most beautiful yet.

These images, captured in Japan's Nara Park, have captured the internet's heart this week.

It honestly looks like a scene from a fantasy movie!

The most relaxing video you'll see this week.

And if you want more powerful pictures, look no further. We've got 90 of the very best - including some adorable hugging penguins.