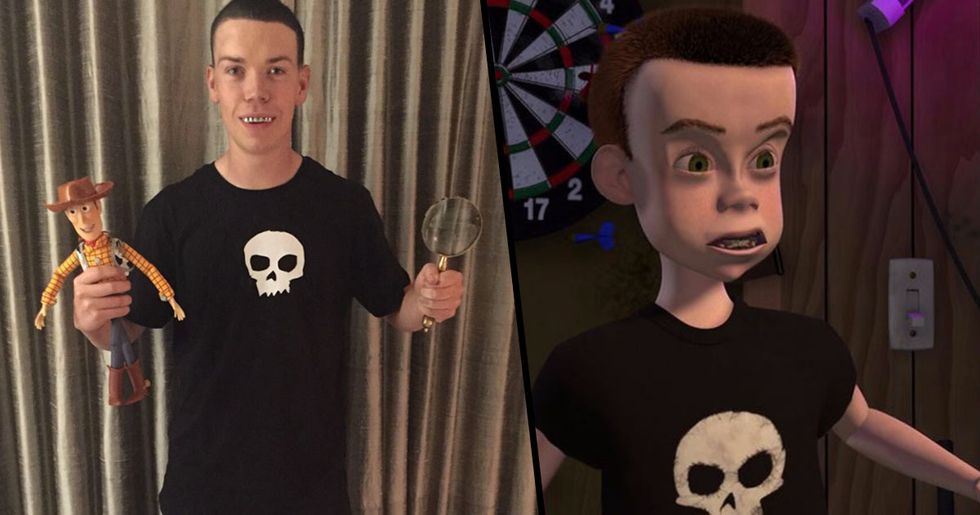 From clever pop culture references to more traditional spooky vibes, here is a selection of the very best celebrity Halloween costumes of 2019 including Will Poulter's version of Sid from Toy Story.

Prepare to be amazed!

Actor Will Poulter stunned fans this week with his spectacular rendition of Sid from Toy Story. You may know him from The Maze Runner or even The Chronicles of Narnia.

People went absolutely crazy over how accurate it was.

This user was definitely impressed.

"We have decided to stan." Indeed, we have.

Will Poulter seems to be such a great guy.

And everyone on the internet agrees.

What makes it even better is the fact that he also promoted awareness for bullying by attaching this note along with it.

In this house, we stan Will.