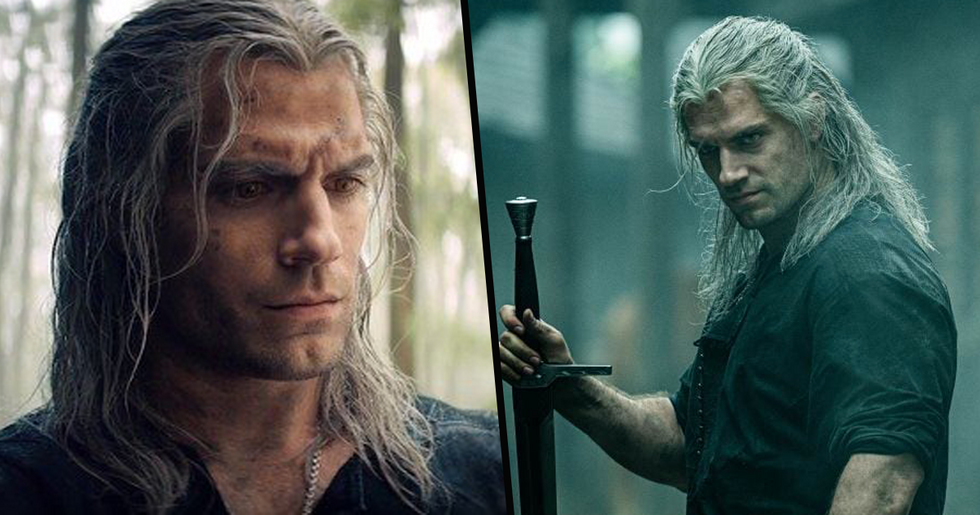 It's safe to say that Netflix's The Witcher has taken the world by storm since it landed on the platform late last year. And now, it seems there's been an exciting update on season 2...

Here are all the details.

So many of our favorite shows and exciting upcoming releases have been delayed as a result of the pandemic.

Including Netflix's The Witcher.

Fans had been eagerly awaiting news on Season 2 of the show...

The announcement of a second stint was made early this year, but it wasn't long before the pandemic took its toll.

Filming was put on the back burner, giving us no idea when we'd be able to watch the hotly anticipated season.

But, today, we've finally had an update.

We now have more clarity on when the show will be hitting screens.

Don't worry, we've got everything you need to know coming right up.

Since it landed on the platform, people can't stop talking about the fantasy offering.

The Witcher has been whipping up a lot of attention from fantasy fans.

Viewers instantly began falling over themselves to give their verdicts on the action-packed fantasy drama.

Many compared it to the likes of Game of Thrones

The fantasy epic is set in the vast world of "The Continent."

One, because it takes so damn long, and two, it's such a particular look. I wanted to make sure Geralt looked like a witcher who was a badass and still remained raw."

The actor, who wore a weathered suit of armor and a long silver wig during filming, is said to have taken it all so seriously that he even "made breakfast" and slept in it. Yep, really. The Witcher producer, Lauren Schmidt, explained: "He wanted, for instance, for the armor to look like it had been worn for years and years. So, he made breakfast in it and he would sleep in it."

"We were like 'you don't have to do that by the way', but he's that invested in embodying his character. "It was important to him. It's one of the reasons why Henry is such an important member of our team."

So much so, that he admitted he took it home with him when filming concluded. "I took it all home, yeah. It's not so easy to put on. And it took two hours of hair and make-up every day, so that's just sitting at home looking cool," he told NME.

Those hungry for more Witcher content will be pleased to know that season 2 is well underway.

Here's everything we know so far...

Our favorite stars will be returning for the second stint.

Henry Cavill will be reprising his role as  Geralt of Rivia. Also returning for season 2 is Anya Chalotra (sorceress Yennefer), Freya Allen as Ciri, and Joey Batey as Jaskier.

But of course, we're set to see some new faces too.

According to Ladbible, several actors are joining the all-star lineup. Including, Yasen Atour (Young Wallander) as Coen, Agnes Bjorn (Monster) as Vereena, Paul Bullion (Peaky Blinders) as Lambert, Thue Ersted Rasmussen (Fast and Furious 9) as Eskel, Aisha Fabienne Ross (The Danish Girl) as Lydia, and Kristofer Hivju (Game of Thrones) as Nivellen, to name a few.

The upcoming second season will see Stephen Surjik in the director's chair.

Sadly, however, filming of the season was delayed due to COVID.

But today, promising news has emerged...

Stephen Surjik, who has directed 2 episodes of the show, posted this to Instagram, indicating that work was well underway.

It's even a few days sooner than Netflix stated back in June.

When will season 2 be hitting screens?

Of course, this is the biggest question on everyone's lips.

The season is scheduled to air sometime in 2021, and despite the delays, it looks like that timeline is being stuck to still. The Witcher season 1 is available to stream on Netflix now. If you're interested in another binge-worthy Netflix offering that viewers have been raving about, keep scrolling.