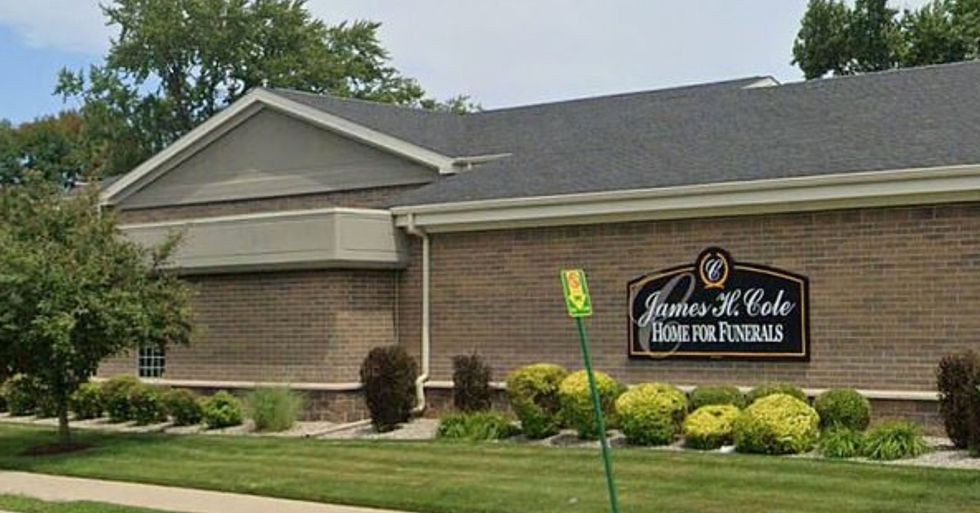 A Michigan woman who was recently declared as dead was found alive and breathing just before she was about to be embalmed.

Is this perhaps the most horrifying thing to ever happen?

A morgue is certainly up there as one of the most dreaded.

Those with slightly darker minds may have worried, or simply wondered, about what it would be like to wake up in a morgue.

But, for one unfortunate woman, this nightmare became a reality.

A woman who was recently pronounced as dead in Michigan was found breathing in the funeral home... just moments before she was scheduled for embalmment.

On Sunday, twenty-year-old Timesha Beauchamp was found unresponsive at her home in Detroit.

It was reported that paramedics tried to revive the young woman for thirty minutes before they consulted with an A&E doctor.

But when the doctor assessed her...

He pronounced her as "deceased based upon medical information provided" from the scene.

And the Oakland County medical examiner's office said that the woman's body could be released to her family without a post-mortem examination.

But this is when things took a remarkable turn.

Just one hour after the woman was pronounced dead, she started breathing again.

In a statement, the funeral home said its staff confirmed she was breathing and called for an emergency medical crew.

"You could tell she was breathing," a spokeswoman told NBC News, "You can see a chest going up and down. They could see that."

Lawyer Geoffrey Fieger, who is representing Miss Beauchamp and her family, spoke of the grisly incident.

He told Detroit-based TV station WXYZ, "They were about to embalm her, which is most frightening, had she not had her eyes open."

It's not even worth thinking about...

"They would have begun draining her blood to be very, very frank about it," he then said.

"It's one of people's worst nightmares... the funeral home unzipping the body bag, literally, that's what happened to Timesha, and seeing her alive with her eyes open."

But sadly, this doesn't mean that the young woman is okay.

She is reported to be in critical condition and it is also unknown as to what caused her to fall into this state.

This tragic story has since gone viral...

And people have been sending in messages of support and condolence for Timesha and her family.

But this phenomenon isn't completely unknown.

As this social media user pointed out, people would place bells in coffins during the Victorian era in case mistake diagnoses were made.

Our thoughts and condolences go out to this poor young woman during this terrible time...

And we hope that she pulls through this traumatic ordeal. For more mind-blowing stories, keep on reading to read about the Peruvian mayor who played dead when he was caught breaking lockdown rules...