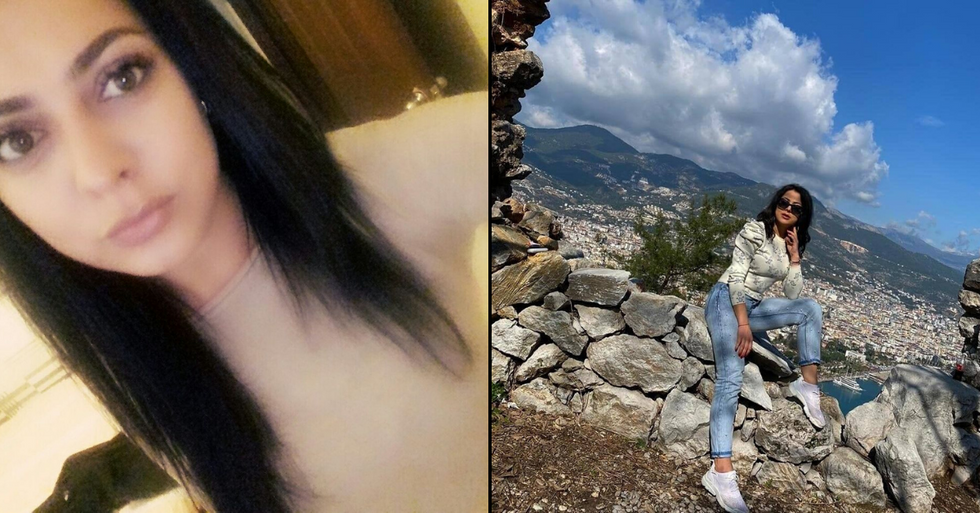 Lockdown is incredibly tough - and many of us are fantasizing about our plans for when it's over. But one woman faced tragedy after finishing her quarantine in Turkey.

Many of us are struggling with the restrictions on life right now.

And although we know it's for the best, it can still feel tough being trapped inside.

Other countries are currently lifting some aspects of lockdown.

But one woman was met with a different tragedy in the outside world.

The world has been in a state of emergency.

Many countries have been forced to close their restaurants and bars in an attempt to prevent any further spread of the virus - meaning a mass loss of jobs across the country.

And it's safe to say some countries have dealt with the situation better than others.

In January, just after the outbreak, he was quizzed on his thoughts on the virus, in which he replied: “It’s one person coming in from China, and we have it under control. It’s going to be just fine."

And, even when the number of cases in America started to climb...

Trump has persistently fought against the media regarding the pandemic...

And fast. As the number of cases and deaths grow here in the States, people are growing increasingly more concerned with Trump's blaze attitude regarding the pandemic.

On March 13th, mere days after he compared the virus to the common flu, he finally declared a national emergency.

But regardless of the national emergency...

Many people are refusing to abide by the lockdown rules.

In several different states, people have been seen going about their days as normal...

Including staging protests and flocking to public areas to socialize.

It seems that more and more people are catching on to this blatant disregard of the lockdown rules...

And they have been branded as America's Quarantine Quitters (or the QQA for short).

People from all around the country have been going about their days as they please...

And the photos to prove it are sickening. Take this image of people queuing up in a fast-food restaurant from Coney Island in New York, for example.

People recently staged a mass gathering in Baton Rouge, Louisiana to protest the reopening of businesses...

We don't see any social distancing measures being practiced here...?

And people were spotted happily gathering in groups and sitting around for several hours.

This most certainly doesn't look like a country struggling massively from a global pandemic.

The hot weather has caused thousands of people to flock to the beach...

Including locals from Tybee Island, Georgia.

In other countries, though, the lockdown has been lifted.

But that has led to another (and quite unexpected) loss.

One woman followed her quarantine with an even greater tragedy.

Olesia Suspitsina, aged 31 from Kazakhstan, had been locking down in nearby Turkey.

But after the local lockdown lifted ...

Suspitsina took to  Duden Park in the city of Anatyla to celebrate with friends.

"We came to the park in the evening, we drank wine."

"Then we were talking to a friend with a video. When Olesia was talking on video, she asked me to take a picture of herself," a friend explained to News1.

Suspitsina climbed over a railing to get her perfect shot.

But to the horror of her friend, she slipped and fell 115 feet into the water below.

Emergency servies pulled her body out of the water.

A truly horrendous story. In spite of such tragedy, though, some people still aren't getting the message of lockdown. Scroll on for the details ...