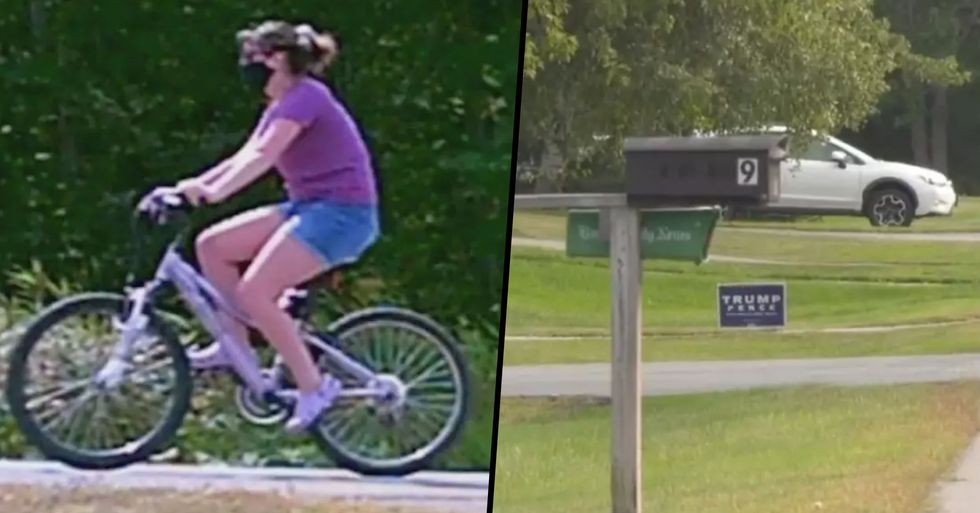 The 2020 election is about to change everything - and one woman is pulling out all the stops to get the result she wants!

One woman has a rather alternative method for ensuring she gets the result she wants...

Since the coronavirus pandemic took over the world back in March, there's no denying that Trump has been under an immense amount of pressure.

But one rather controversial campaigning method has gone viral this week - and the internet is not sure what to think!

Police are searching for a woman in Maine who is using dog poop to change the votes...

What do you think of this "activism"?

For more controversy from the election, scroll on for Joe Biden's epic burn...