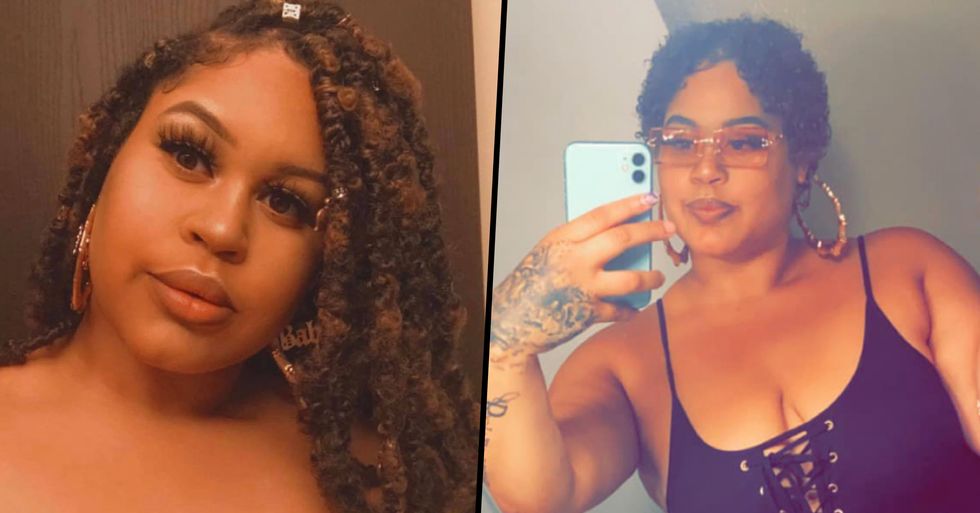 Woman Flies 1,500 Miles To Meet Date but Ends up Stranded at the Airport

Online dating is nothing short of a minefield. It's pretty terrifying that you can basically end up sat opposite someone that you don't know anything about, trapped in any manner of awkward situations. From catfishes to ghosts, to orbiters, looking for love via the internet is certainly not for the faint of heart.

But one story that's gone viral this week really proves just how creepy some people out there can be. One woman shared a horrifying story that's enough to put anyone off online dating for life...

For many singletons out there, finding love is a priority.

The problem with trying to find love? It's basically a living nightmare at every turn.

Because, in order to find a prince, you've got to date a lot of frogs.

It seems like the universe isn't willing to put the right person in front of you until you've met a lot of the wrong ones first.

But if you thought that dating itself was bad...

Well, first of all, you've got to find someone to date. In the past, many couples met in bars, at farmer's markets, or through friends of friends. But that's simply not the case anymore.

Nowadays, if you want a date, there's really only one place that you can go.

You're going to have to endure the endless, disappointing journey through the various dating apps.

Anyone's who's been on the apps will tell you that they're the worst.

Basically, they act as a neverending reminder that people are, generally, trash.

Apps can be a neverending source of disappointment.

Either people don't look anything like their pictures, they're still obsessed with their ex, or they tell you that they like you and then disappear forever into the ether. It's a jungle out there.

But sometimes apps are more than just disappointing.

Sometimes, they're actually pretty scary. If someone that you meet on an app falls a little too hard, it can often feel weirdly stifling and even a little threatening.

And one story this week has given the internet the heebie-jeebies.

Honestly, if you're a dating app user, this story is basically a horror movie come to life. You have been warned.

This is Jasmine Triggs.

And this week, she shared a true dating horror story on Twitter.

At least the story has something of a happy ending ...

But the mystery of Jamal may never truly be solved. Want another online dating horror story? Scroll on...