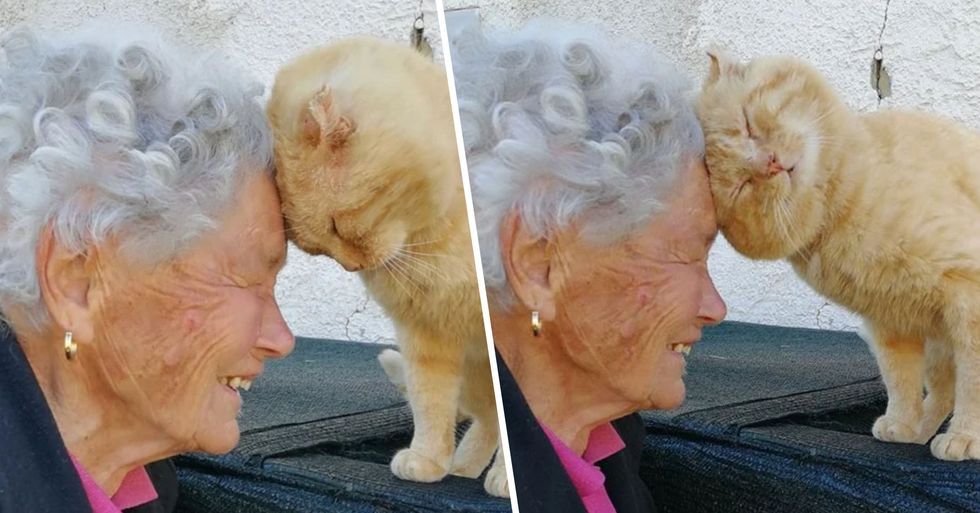 Woman Reunites With Cat Years After It Went Missing During Earthquake

But this one story might be the cutest we've ever seen.

As one cute kitty has proven this week.

This is a story of one woman's love for her cat.

And it's the sort of love that lasts forever - clearly!

The lady in question is an Italian woman named Dora.

During the horrifying 2016 earthquakes, she lost her home and possessions.

But luckily, this story has a happy ending.

The pair miraculously managed to find one another again.

And the reunion was absolutely adorable.

"How wonderful. Our dear Dora has never stopped looking for him…"

"Who knows where he will have been for so long."

"You won’t understand the dialect of our dear Dora, but it doesn’t matter… Just look at it in silence to get excited!"

"Dora and Mimmo found themselves, after three years from the earthquake… But where has the kitten been all this time!!!"

We love a story with a happy ending.

And for more cute cats, scroll on!