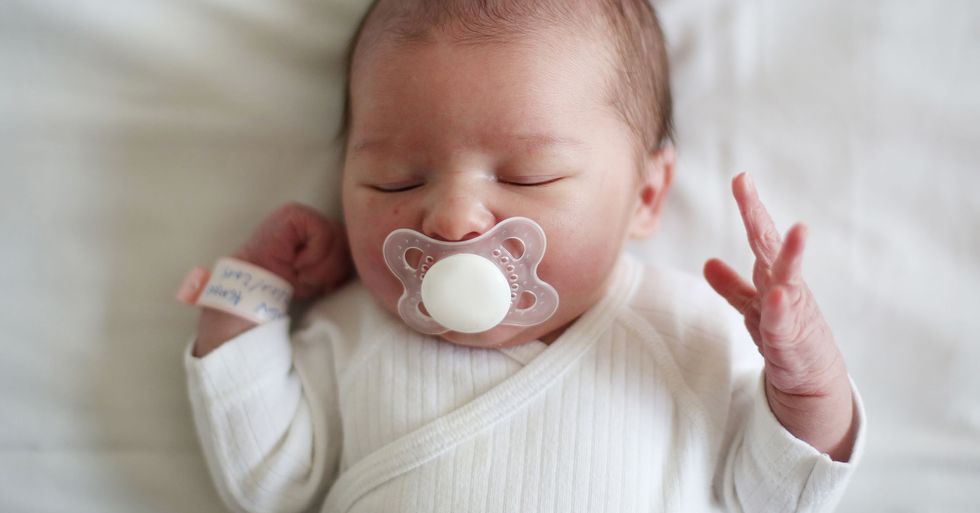 There's a rule among new parents that states you should never tell other people your baby names. But you'd think that a sibling would be more respectful of your choices.

Sadly that's not the case for one woman who decided to steal her sister's baby name. Not only the first name, but middle name too...

Choosing a baby name is a big responsibility for any new parent.

Sometimes they just don't look like they suit the name you picked out...

While some decide to go with a unique name they've never heard before.

Others dig into their family tree or name children after long lost loved ones.

However, this can sometimes lead to kids in the family having the same name.

And for close relatives that is a no-go.

In fact, it can cause some pretty big riffs in a family.

One woman started a family feud after naming her newborn the exact same name her sister had picked out for her child.

But everyone supports her choice...

Which sounds unforgivable, but many think it was her sister that was in the wrong...

Obviously her sibling is now furious.

Both their children now have the same first, middle, and last names.

The woman explained that she picked out a first and middle name for her future daughter way before planning to have kids.

Both of the names were very meaningful to her.

The first name was a tribute to a childhood friend who died.

And the middle name represented an important time in her life.

She decided to share the name with her sister.

Can someone explain to me why pregnant women like to keep their baby's name a secret? Do they think someone is goin… https://t.co/PXpYMD1JLF
— Monique Currie (@Monique Currie)1534520022.0

She agreed she liked the name, but nothing was said about it after that.

And revealed she had used the exact same names for her daughter.

The woman said she was "a little annoyed" she decided to call her daughter that.

But "wasn't going to let it stop me from using the name".

And since giving birth not too long ago, she stuck to her guns.

"Now she's annoyed I used the name too," she said. "She told me it was weird that I would use it."

"I told her I wasn't going to change the name I had wanted for a long time, that had a deep meaning for me, just because she decided to use it after I told her the name." "She said as the first one to have a baby she got dibs. I told her to get over it and it was a name anyone could use."

And they supported her for sticking to the name she originally wanted.

One commented on Reddit: "She's the a**hole on this. In fact she's a double the a**hole, once for using the name you told her, twice for giving you s*** and saying she named first so she had dibs."

Everyone was on her side.

Another added: "Who the hell calls 'dibs' on a name they stole from someone else??"

Clearly her sister was the one to blame.