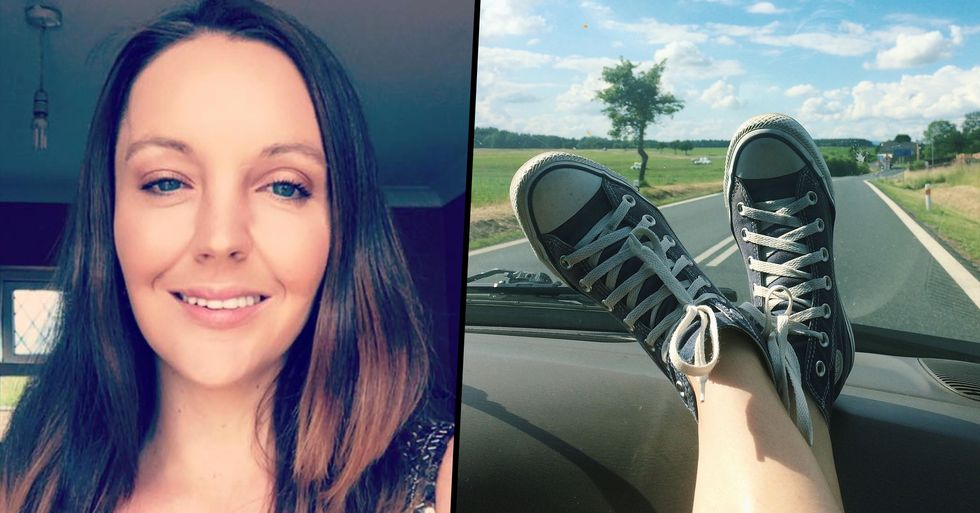 In those moments, when a car collides with something, the force alone is enough to kill. But do you ever think about the way that you seat yourself in a vehicle? Because turns out, it's pretty cruical.

As was the case for thirty-five-year-old Grainne Kealy, who broke every bone in her face as a consequence of the way that she was sitting when her boyfriend’s car collided with a wall. It was an incident that left her permanently changed. Now Kealy is trying to promote car safety, warning people not to do what she did.

This one decision would change Kealy's life forever. Keep reading to see what happened to her...

To assure her well-being, Kealy's doctors had to remove her forehead.