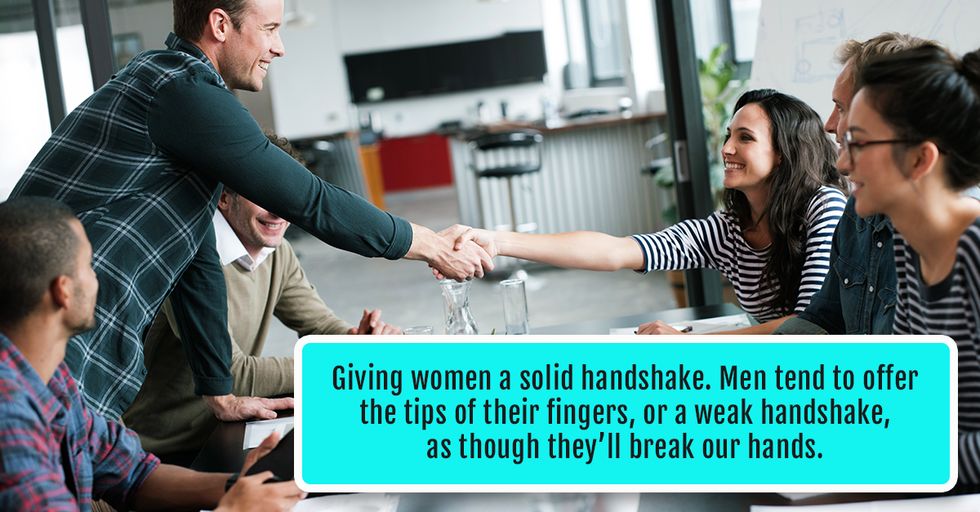 Women Explain the 19 Things They Wish Men Would Actually Do

Women can at times be a bit complicated.

And, as much as you may wish you could, you can't read their minds.