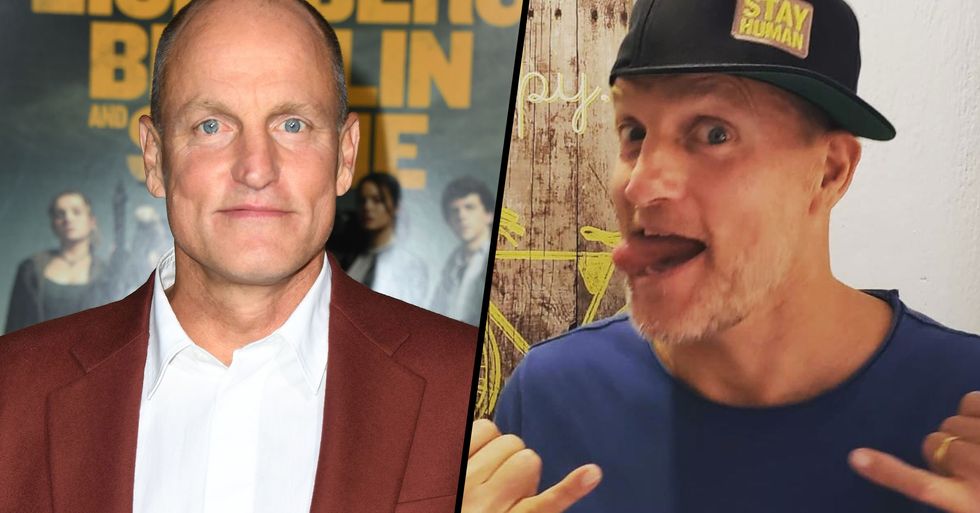 The spread of the deadly virus has caused mass panic and predictably, conspiracy theories are flying around about where the virus came from. Now, in a strange turn of events, people have been burning down phone masts due to a conspiracy theory about 5G - and actor Woody Harrelson has added fuel to the fire with some truly odd social media posts.

And now an unlikely face has weighed in on the matter.

Actor Woody Harrelson has offered his (slightly oddball) views on the 5G situation in some (now deleted) Instagram posts.

"Alot of my friends have been talking about the negative effects of 5G."

"My friend camilla [sent a paper] to me today and though I haven't fully vetted it I find it very interesting."

"Meanwhile the Chinese are bringing 5g antennas down."

Very odd behavior all around, we must say! Want more strange news surrounding the virus? Read on for the pastor who claims to have the cure - and it's not what you'd think.