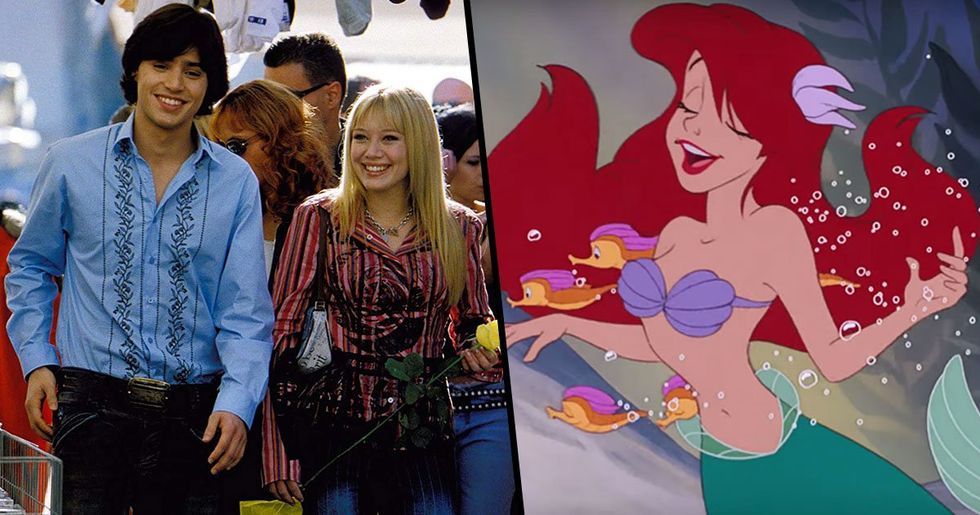 A reviewing company is currently on the hunt for one keen Disney fan to critique the company's new streaming service, Disney Plus. The job itself will entail the person to sit and watch thirty Disney films across thirty days... Sounds pretty doable, right?

Keep scrolling for the full story and, most importantly, to find out where to sign up.

Most of could happily sit and watch Disney movies all day long.

Sorry, what am I saying... I meant that all of us could happily sit and watch Disney movies all day long.

That there is a job out there that actually entails this?

Yep, there is a real-life job that requires a person to sit and watch Disney movies.

Reviews.org is searching for "the biggest, and baddest Disney fan out there" to review the new streaming service, Disney Plus.

Disney Plus is due to launch on November 12th...

And will provide an on-demand, advert-free streaming service that is predicted to rival Netflix and Amazon for just $6.99 a month or $69.99 per year.

The service boasts some rather impressive features...

And is offering subscribers unlimited downloads of some of the world's best-loved movies and shows, such as The Lion King, Toy Story, The Simpsons, and a range of movies from the Marvel Universe.

5 people with a passion for all things Disney are needed to review the service.

According to reviews.org, "Disney Plus reviewers" will each receive $1,000, "gadgets and gizmos aplenty," a one-year Disney Plus subscription. Th

They will also receive an array of other Disney themed gifts...

There isn't one! All they ask is for applicants to be "someone who really, really loves Disney" and to submit an online application and a video review of their favorite Disney movie.

The deadline for applications is midnight on Thursday, November 7. Applicants must be 18 or older and a US citizen or permanent resident. Get applying! For more information on all that Disney Plus has to offer, keep scrolling...