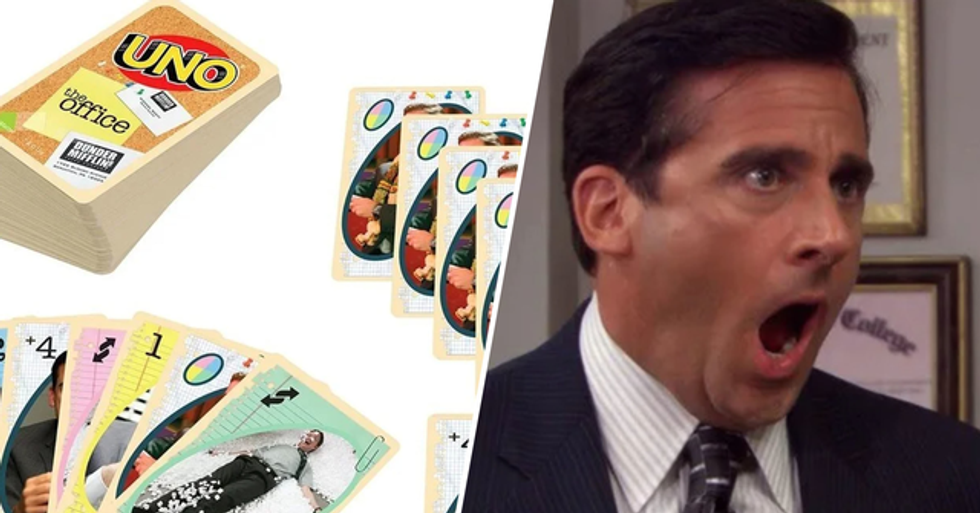 For fans of NBC sitcom smash The Office, the years since the show's end in 2013 have been dark ones, to say the least. Sure, we've had Cards Against Humanity games, and even a recently announced podcast launch. The creators have even toyed with rebooting the show!

But the latest Office-themed merchandise might just be the best yet.

Though, we've recently had some very sad news about the show.

"It is my hope that we can figure what that great reboot would be. We are having conversations."

And now there's been another hat thrown into the ring.

Bob Greenblatt, former chairman of NBC Entertainment, claims original show creator Greg Daniels is keen, too.
In conversation with The Hollywood Reporter, Greenblatt claims, "I was talking to Greg Daniels four years ago about rebooting The Office, way before this. He wants to do it and actually has an idea for it."

But now there's been another exciting development.

Michael is, of course, the wildcard.

But even better? There's a "Kevin chili" rule - where you throw all your cards on the floor.

You can order it right here. Want more from The Office? Scroll on for the one-on-one virtual hangout the cast are doing for charity. So cute!